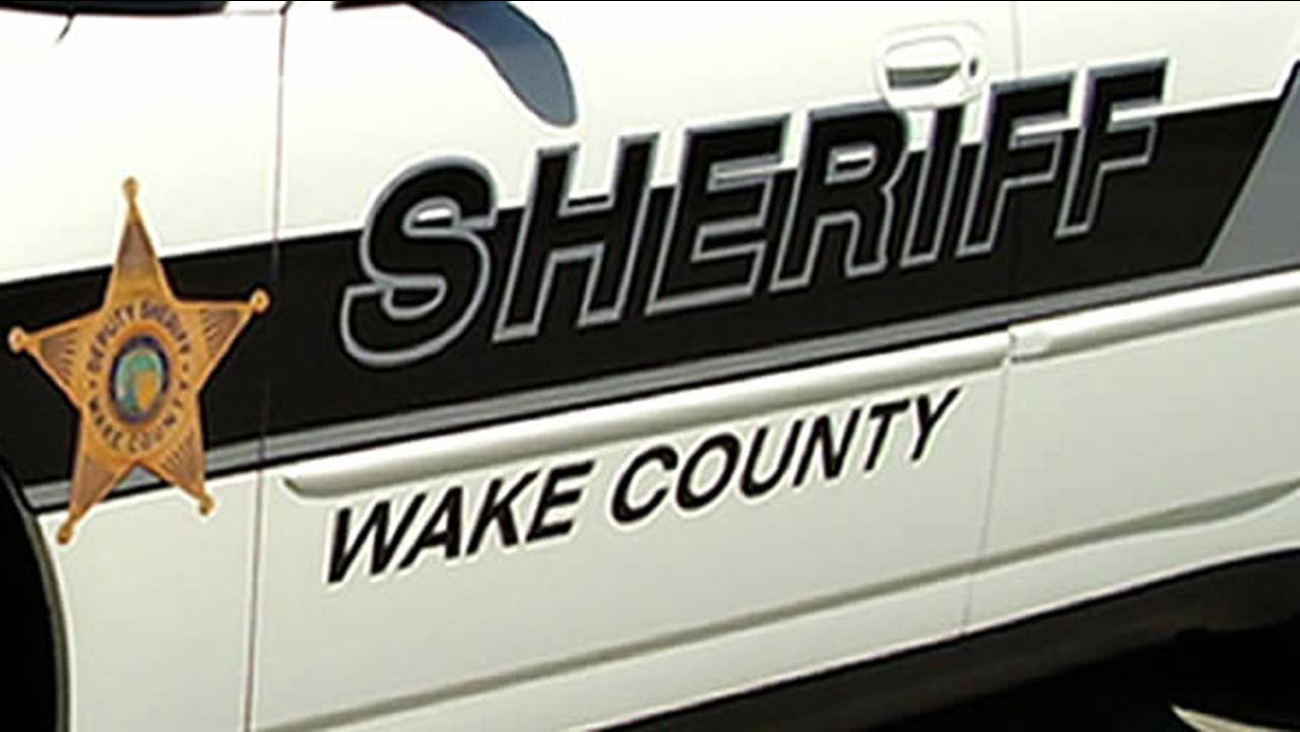 WAKE FOREST, N.C. (WTVD) -- A Wake Forest man was arrested in connection with an assault at a motel.

The Wake County Sheriff's Office said Anthony Thompson, 32, has been charged with one count of felony breaking and entering to terrorize or injure, and simple assault.

Deputies responded about 10 p.m. Tuesday night to a stabbing call at the Starlite Motel in the 10000 block of Star Road in Wake Forest.

The sheriff's office said deputies found Thompson, near the motel with a large laceration on his face.

During the investigation, deputies found that Thompson and his wife had been involved in a domestic disturbance at the motel. Following the argument, his wife ran into a neighbor's room and locked the door behind her. Witnesses told investigators that Thompson began banging on the door of that room and then broke the room's front window.

Thompson allegedly assaulted a man inside, punching him several times. The man then cut Thompson in the face.

Thompson was taken to a hospital for treatment and then taken to the Wake County Detention Center.