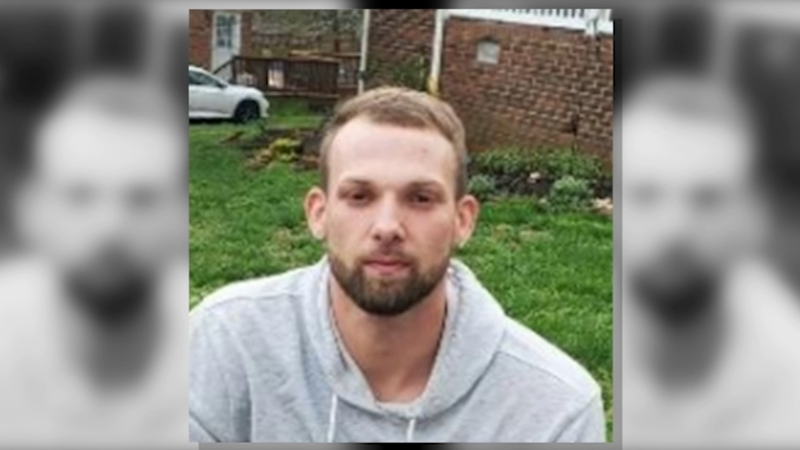 It happened about 4 p.m. Monday on Durham Road in Wake Forest.

Wake Forest police said it started with a traffic stop a short distance away.

They said the man ran away and less than an hour later, the woman was stabbed.

Authorities said Michael W. Keeling, 29, of Randleman, was charged with assault with a deadly weapon with intent to kill, attempted armed robbery, second degree kidnapping, and breaking and entering.

"We received several phone calls and tips from residents who came into contact with the subject," said Wake Forest Police Chief Leonard. "Mr. Keeling's capture is a direct result of their willingness to work with us. Thanks to their efforts and the tireless efforts of our officers, our community is a safer place now that he's in custody."

Witness Shirley Johnson told ABC11 she was trying to put her grandson to sleep as someone was calling out for help.

"We heard somebody screaming like, 'Help me, help me, help me. He stabbed me,'" Johnson said. "When we got to the front door, she was right here on the steps. When I saw her and I saw all the blood."

Johnson said the woman's leg was covered in blood.

"I was just thinking in my mind, 'What do I do?' Outside of calling 911, what do I do because I don't know if the guy was still chasing her," Johnson said.

Johnson said the victim had been at a neighbor's home grooming their dog while the neighbor was out of town.