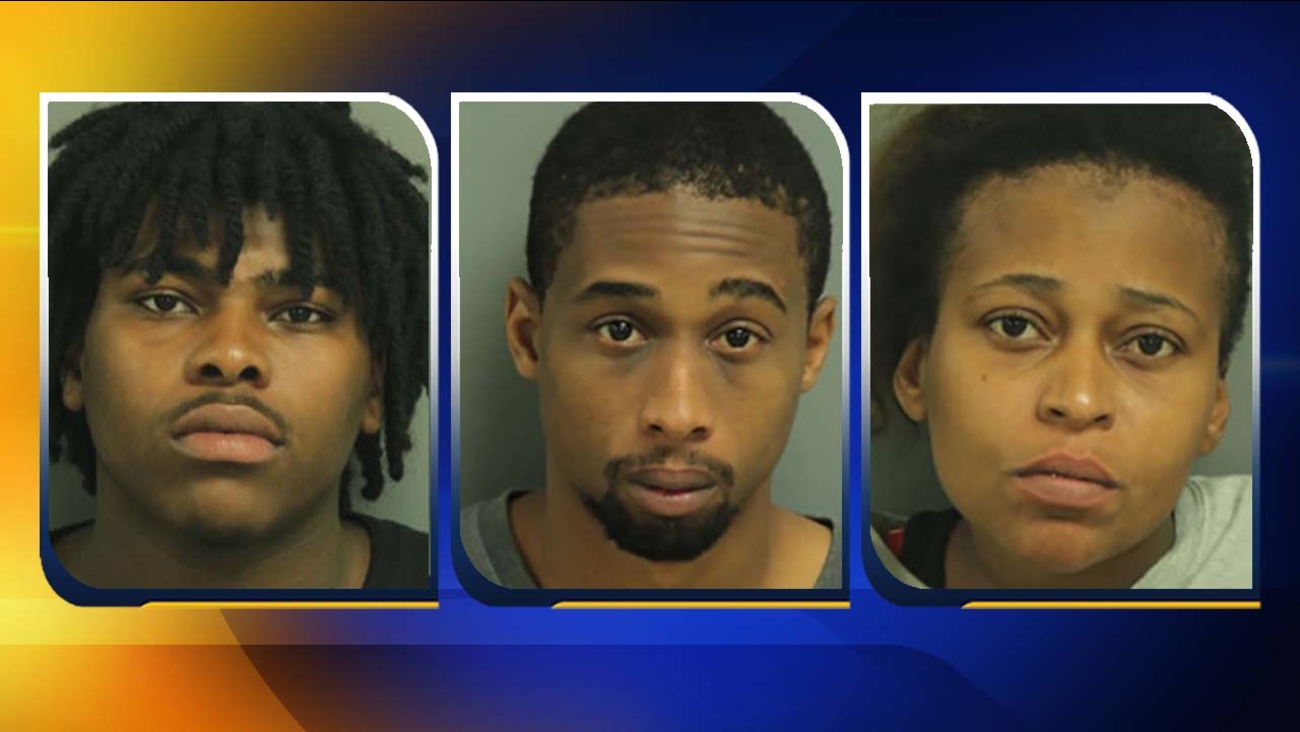 RALEIGH, North Carolina (WTVD) -- What some believe may be the longest armed robbery trial in Wake County has ended with guilty verdicts against three defendants.