Woman charged with murdering her father in Wayne County 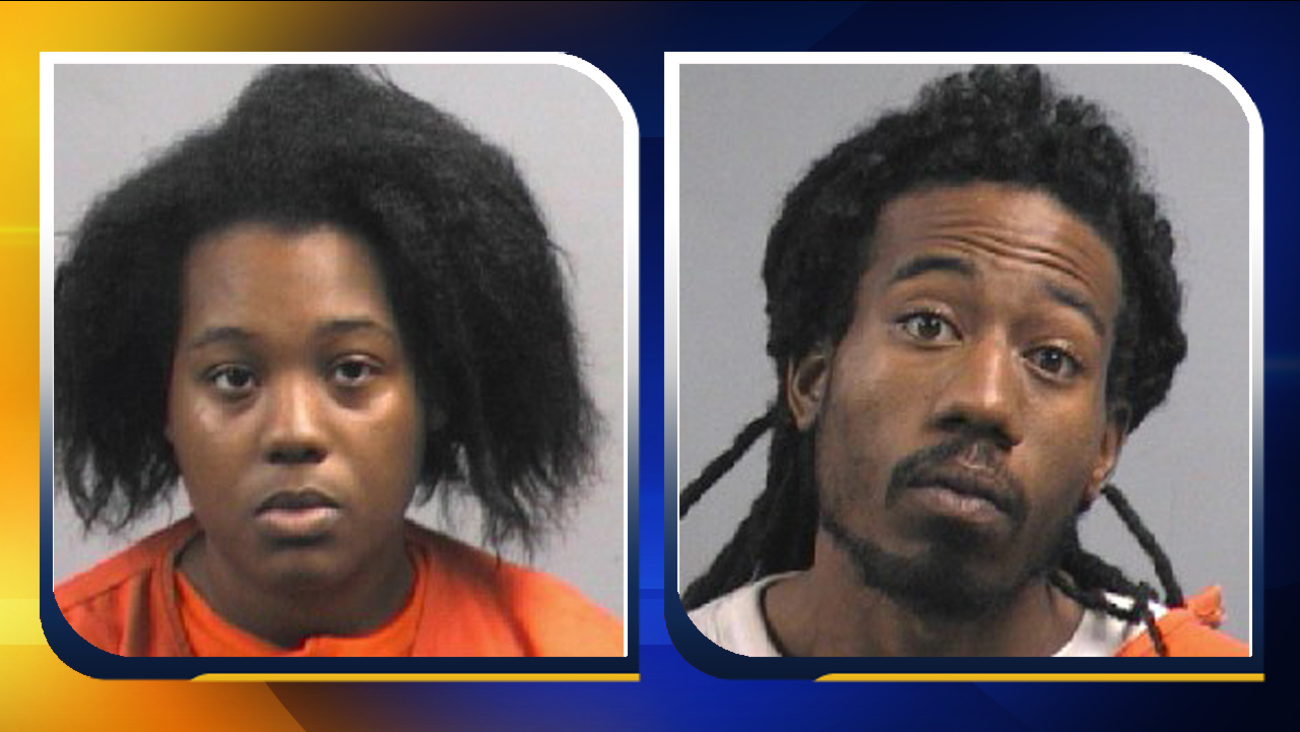 WAYNE COUNTY, N.C. (WTVD) -- Detectives say the remains of a body found in Wayne County on Monday belonged to a missing person, and three people have since been arrested in connection with the murder.

On April 6, authorities discovered Jordan's body in a shallow grave behind a home on Boykin Drive in Dudley, NC. Jordan used to share the home with his daughter.

Monroe, who is now Lea Smith since her marriage, has been charged with the murder of her father. Also charged is Smith's recent husband Antaun Keith Smith.

Detectives said even though Jordan wasn't reported missing until February 27, he hadn't been seen since the middle of December 2014.

Antaun Smith was arrested on March 24 after authorities discovered he was using Jordan's bank cards to withdraw money from Jordan's bank account.

The third person arrested was Lashonna Robinson. She is charged with accessory after the fact. It is unclear what her relationship is to the Smiths.

The Smiths are being held under no bond. Robinson is held under a $50,000 secured bond.