Following an earthquake, several seismic stations submit their readings to reach a consensus about the quake.

The readings are communicated in terms of magnitude, and the intensity, based on the effects on people and structures, is communicated with the Modified Mercalli (MM) Intensity Scale.

Here's a summary of how they correlate:

Under 5.0 magnitude: These tend to be I-V on the MM scale. Anything in this intensity range does not generally cause considerable damage. On the higher end, shaking may be felt by many, and windows and dishes may break.

5.0 - 5.9 magnitude: These tend to be VI - VII on the MM scale, meaning there could be slight damage depending on how the structure was built.

6.0 - 6.9 magnitude: These tend to be VII - IX on the MM scale. This wide range of intensities encompasses everything from slight damage to considerable damage that could shift buildings off of foundations.

7.0 and higher: These tend to be VIII on the MM scale or higher. At the VIII level, ordinary buildings sustain considerable damage including fallen columns and walls. The intensity goes all the way up to XII, which is total damage.

Watch the video above to learn more from AccuWeather about how earthquakes are measured and see the U.S. Geological Survey site for a more detailed look at the intensity scale.
Report a correction or typo
Related topics:
weatherearthquaketechnologyscience
Copyright © 2020 WTVD-TV. All Rights Reserved.
More Videos
From CNN Newsource affiliates
TOP STORIES 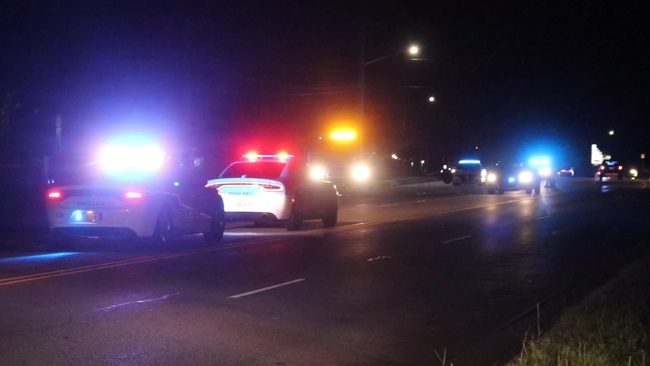