WTVD
By John Clark
"These beaches are doomed."

Those are the sobering words from Duke University geology professor emeritus Orrin Pilkey, who told our media partners at the News & Observer that the days are numbered for North Carolina's beaches.

"The buildings are doomed, too," he said.

Pilkey, who is also the founder and director emeritus of the Program for the Study of Developed Shorelines at Western Carolina University, has been sounding the alarm about rising sea levels for decades.

Pilkey said rising sea levels are an imminent threat to North Carolina's 18 barrier islands and to the Inner Banks, the areas just behind them.

According to the NC Division of Coastal Management, beaches in Nags Head are eroding at a rate of six feet per year.

Pilkey called spending millions to dredge sand from the bottom of the ocean and then pile it onto beaches in order to restore them, "an exercise in futility."

His advice for those who own beachfront property? Get out.

"If my parents were to ask me where to buy a house in North Carolina," Pilkey told the newspaper, "I would tell them to stick to the mainland. People living there now should be taking a long view." 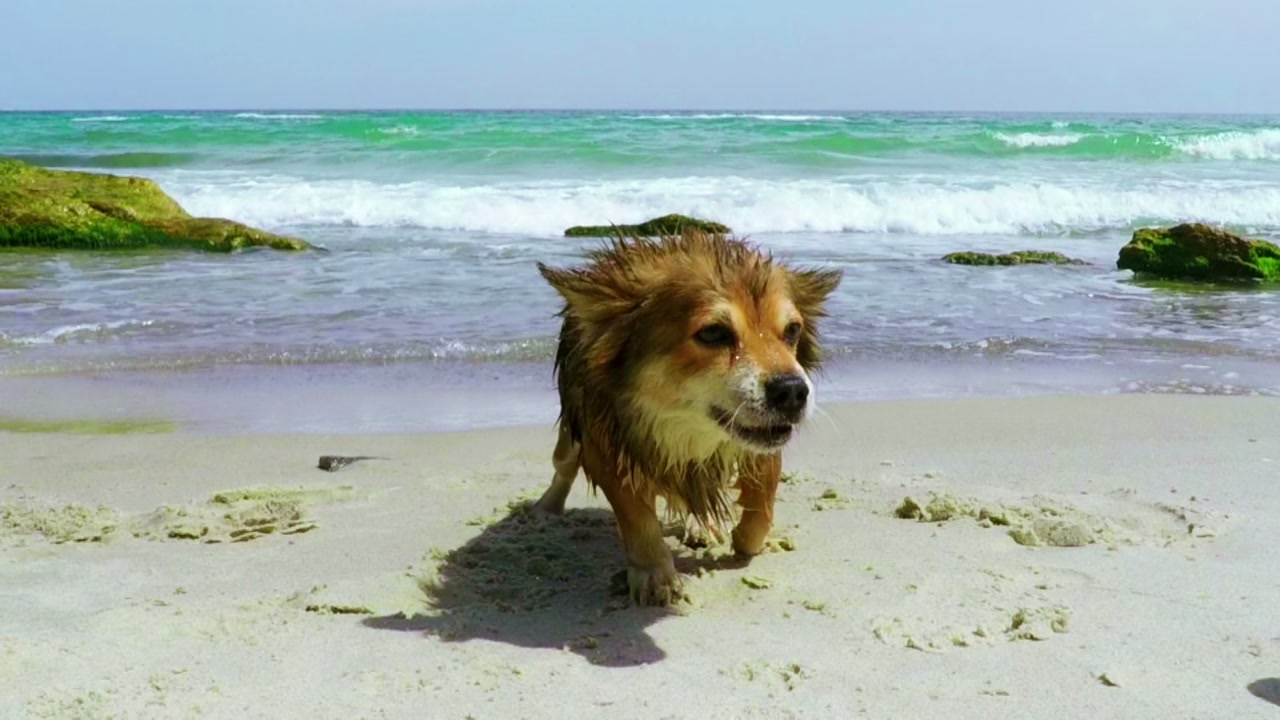 Top 5 pet-friendly beaches in NC
Tired of leaving your pet at home during your vacation? Fear no more, there are a few spots everyone can enjoy!
Report a correction or typo
Related topics:
weatherncbeachesnatureclimate changenorth carolina news
Copyright © 2021 WTVD-TV. All Rights Reserved.
More Videos
From CNN Newsource affiliates
TOP STORIES