The first death of the year in North Carolina from West Nile Virus happened in Cumberland County.

FAYETTEVILLE, N.C. (WTVD) -- The first death of the year in North Carolina from West Nile Virus happened in Cumberland County.

North Carolina Department of Health and Human Services announced the death Friday but did not specify where in the state the death happened.

On Monday, Cumberland County Health Department confirmed that death happened to a person in the county. The health department declined to release the person's name.

The county health department went on to say there are two confirmed cases of the virus in Cumberland County.

On Friday, NCDHHS said the state had nine confirmed cases of WNV and more reports that were being investigated. Since 2012 the number of cases reported per year ranged from zero to 10 in North Carolina, NCDHHS said.

"This is a tragic reminder that these infections, though relatively rare, can be fatal," said Michael Doyle, State Public Health Entomologist. "We see most cases of mosquito-borne illness in the months from August through October, so we urge residents to protect themselves from mosquito bites."

Two weeks ago, NC health officials reported higher than average West Nile Virus activity for this time of year across the state.

According to the Centers for Disease Control and Prevention most people who become infected with WNV experience either no symptoms or a mild, flu-like illness, which is partly why for every verified WNV case, there are approximately 100-150 more infections that are undetected. 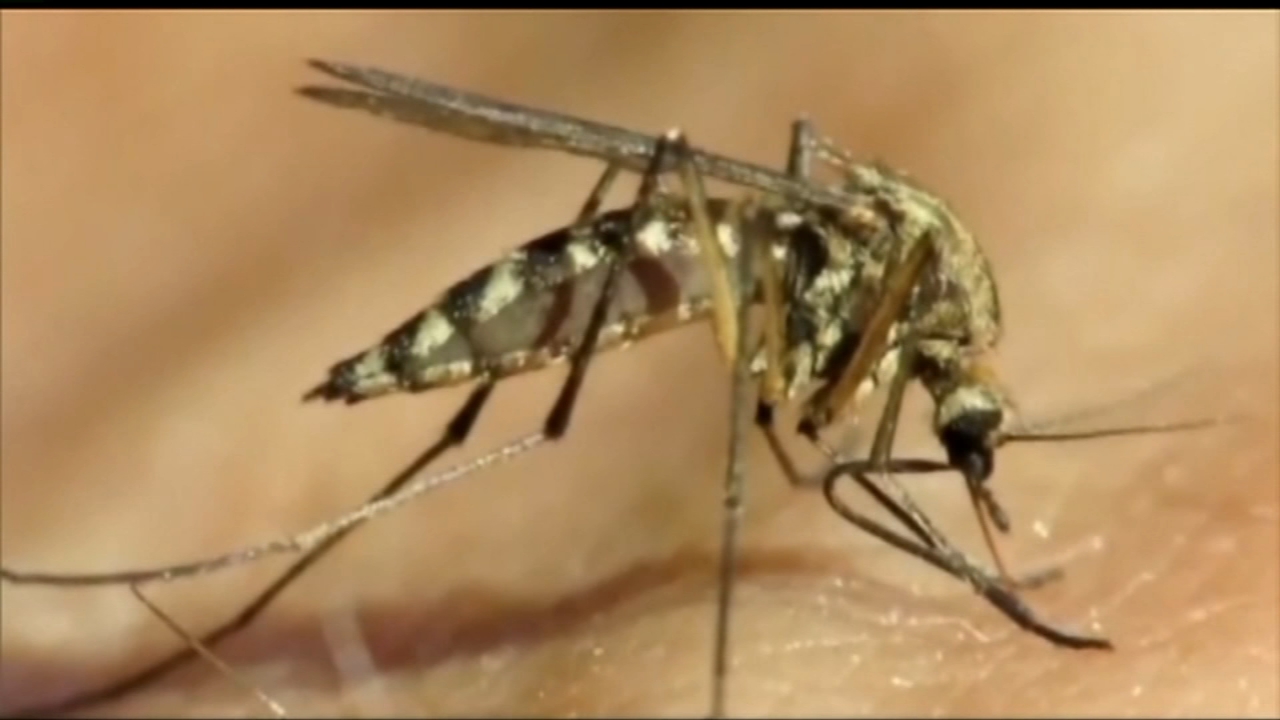 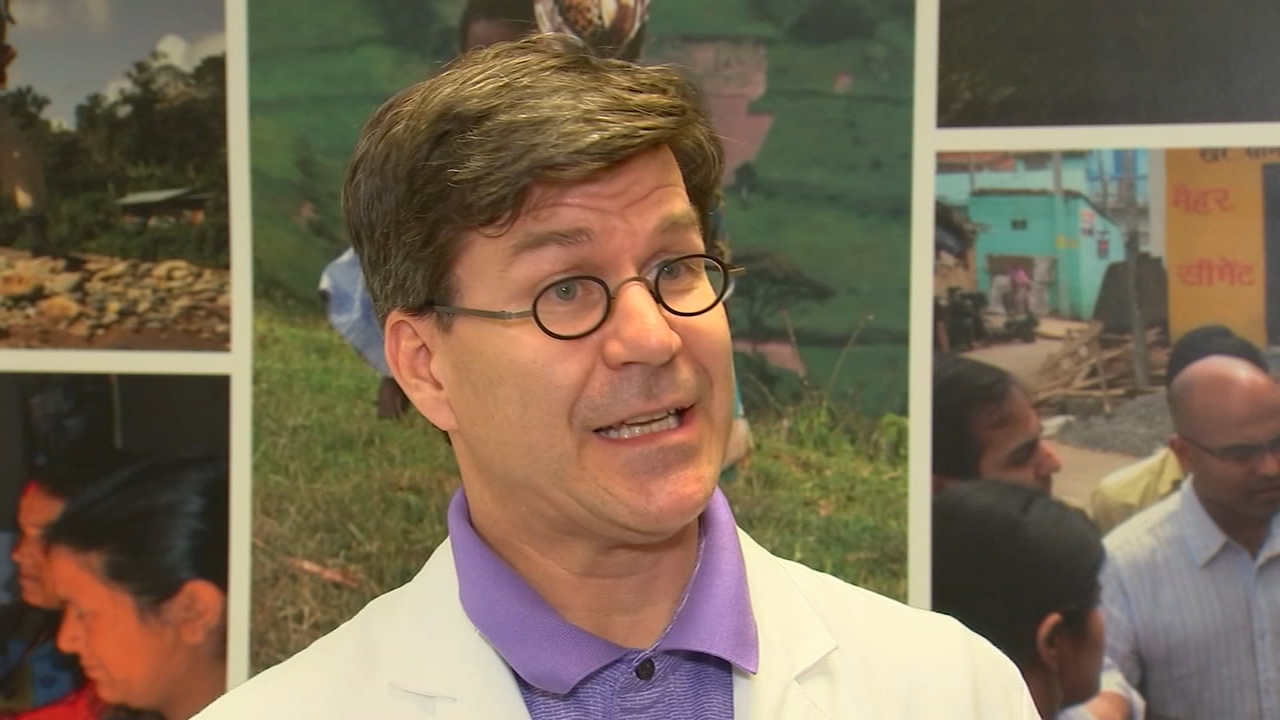