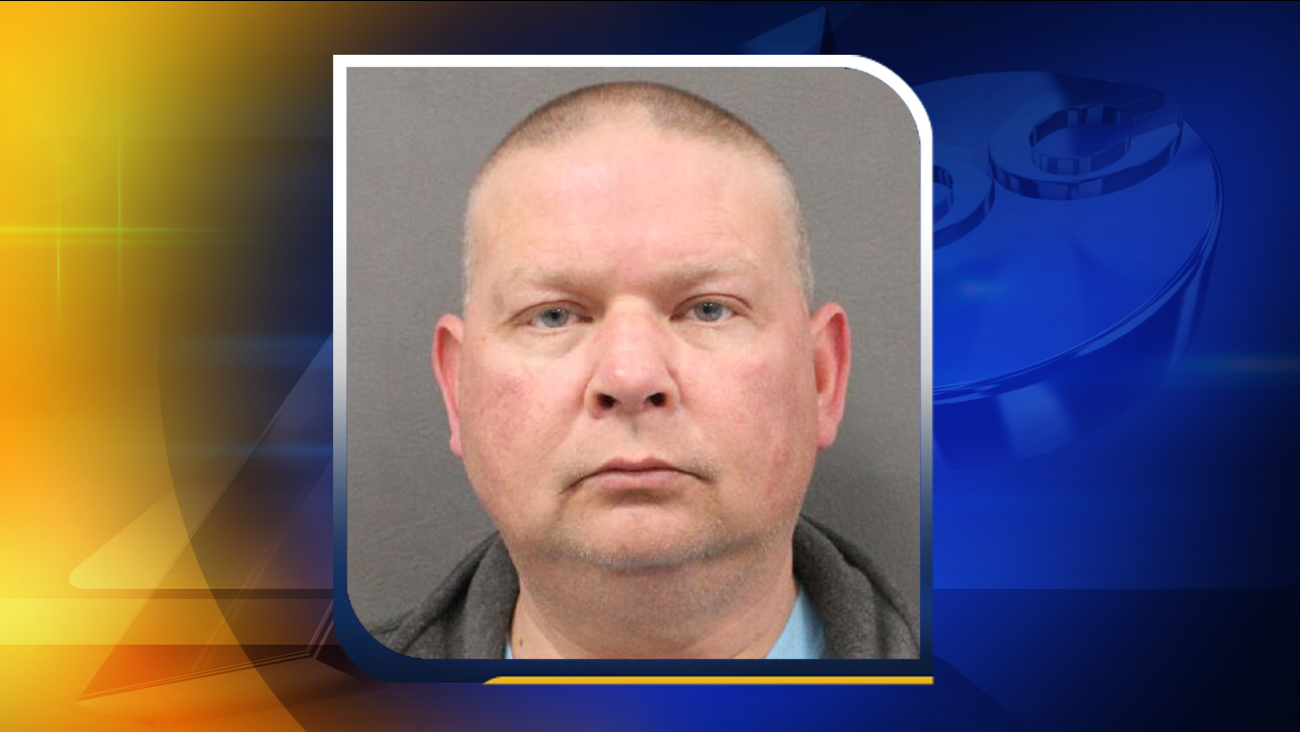 MIDDLESEX, North Carolina (WTVD) -- Middlesex Police Chief William Dennis Murray has been arrested for the second time in just over a year.