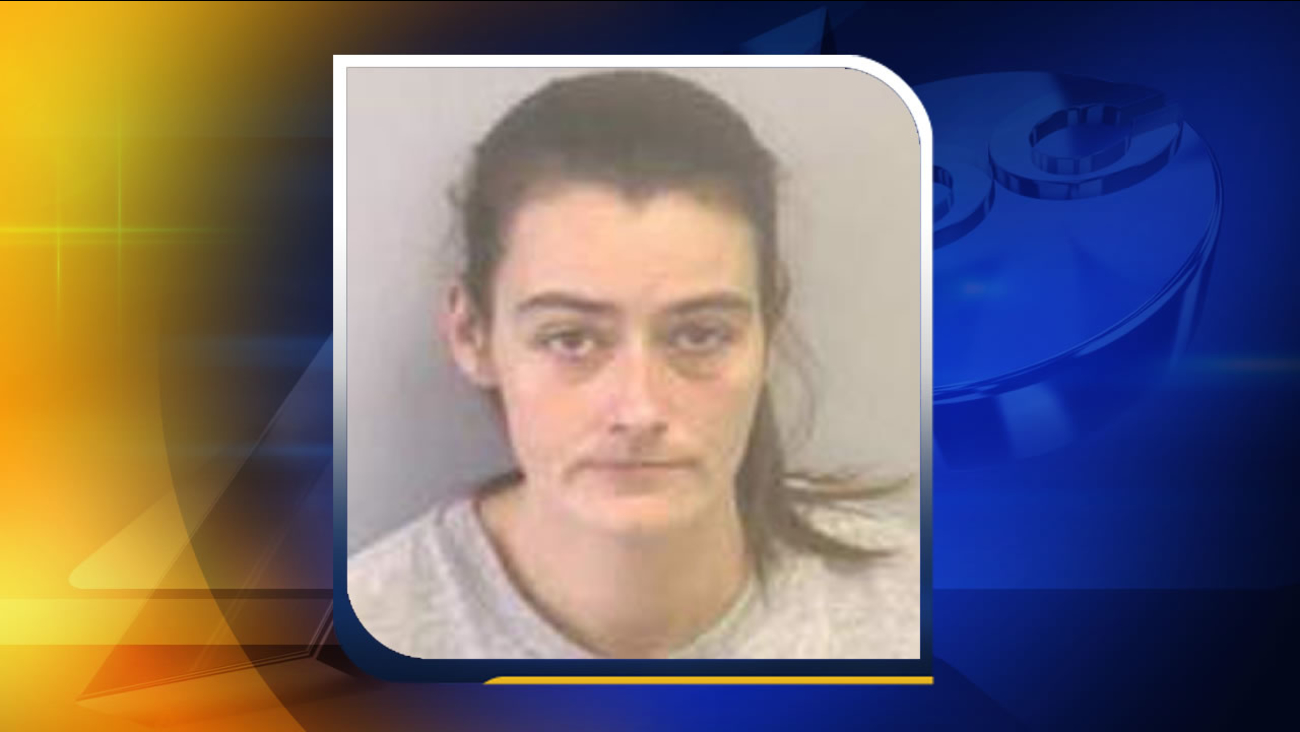 It happened around 1 a.m. on Uppergate Lane in unincorporated Sanford.

Creador left the home after the argument, but later returned to retrieve a pet. That's when Wilson allegedly threw a bat at her vehicle.

Creador again left, but returned, hitting Wilson with her car. He was taken to UNC Hospital where he was listed in critical condition.

Creador is charged with assault with a deadly weapon with intent to kill.