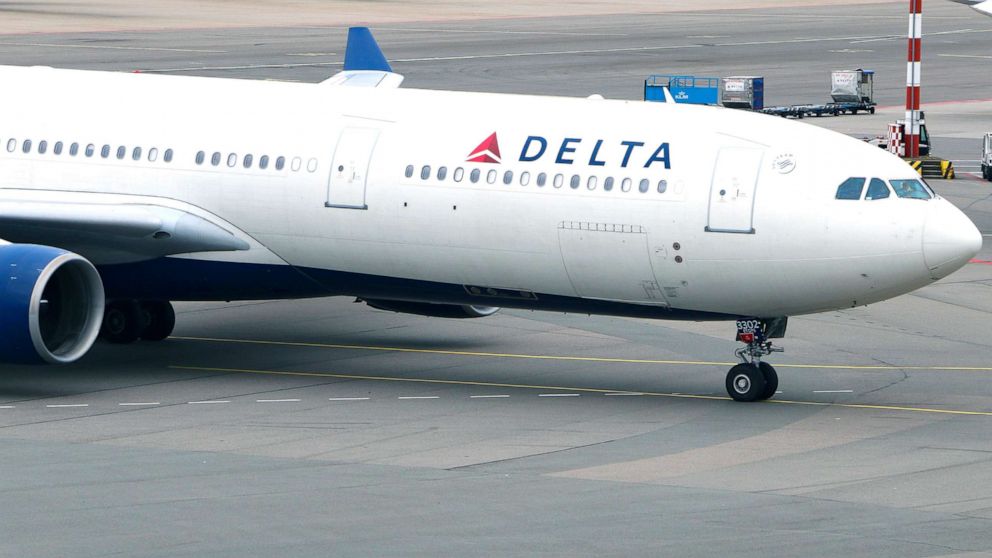 A woman was removed from a Delta flight at the Orlando airport after she entered the plane without a boarding pass, according to authorities.

Police were called to Orlando International Airport on Saturday just before 10:30 a.m. after receiving reports of a "suspicious person," Orlando Police Lt. Wanda Miglio said in a statement.

The woman was escorted off Delta flight 1516, bound for Atlanta, after failing to produce a boarding pass when another passenger complained that she was in her seat, Miglio said.

However, the woman was reluctant to leave the aircraft at first, with passengers telling Atlanta ABC affiliate WSB that it took Delta employees at least 45 minutes to get her to leave.

"I thought maybe she had been assigned the seat by mistake," passenger Jenni Clemons told ABC News. "So she was very blunt from the very beginning. And she just said, 'I'm not moving.' And she never broke her gaze from the back of the seat in front of her even when all the authorities were speaking to her."

When a flight attendant asked for a government-issued ID, the woman responded, "OK, well I'm showing the picture ID. This is just as good," according to an audio recording of the incident obtained by the Atlanta station.

Clemons said the woman kept showing the crew a selfie of herself on her phone.

The woman kept stating that she doesn't drive and that her ID was at home in Atlanta, the passenger told WSB. Then, when asked for her boarding pass, the woman stated that she "threw it out," the passenger said.

The plane landed in Atlanta hours later than scheduled, passengers told WSB. The woman had already been taken off the plane by Delta personnel by the time officers arrived, but they escorted her to a shuttle to exit the airport property, Miglio said.

In a statement to ABC News, a Delta spokeswoman confirmed the incident on flight 1516 and said the airline apologized to passengers for the delay.

"Security officials then directed a precautionary rescreen of everyone onboard," the spokeswoman said. "Delta is working with local law enforcement and the Transportation Security Administration on their investigation and we are conducting our own review of this as well. Safety and security is always our top priority."

It is unclear how the woman cleared the security checkpoint without identification or a boarding pass.

The investigation is ongoing, Miglio said. The FBI has also been notified of the incident. 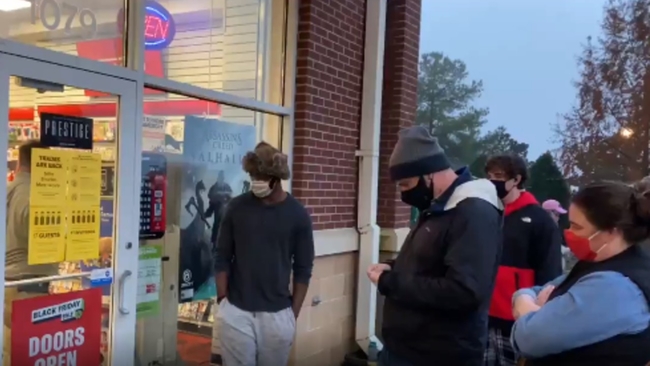