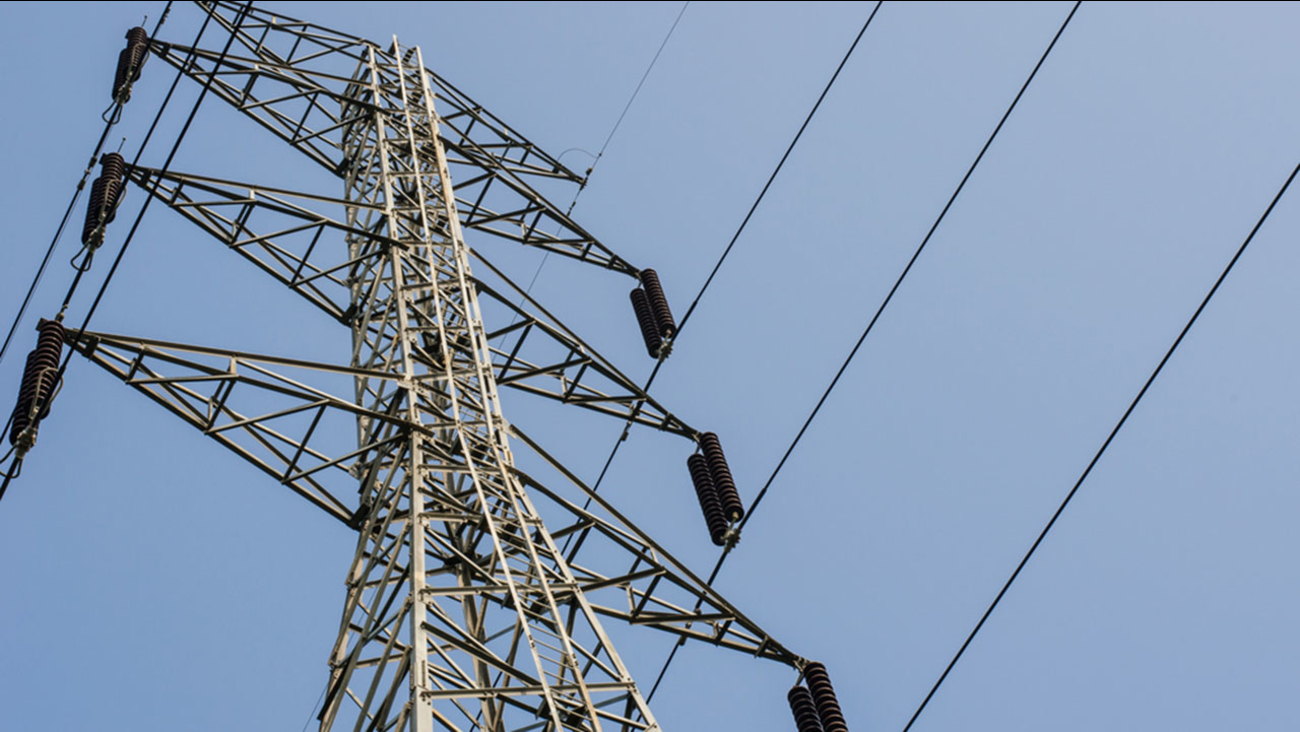 WILMINGTON, N.C. -- Two workers have died when a backhoe they were using hit a power line in Wilmington.