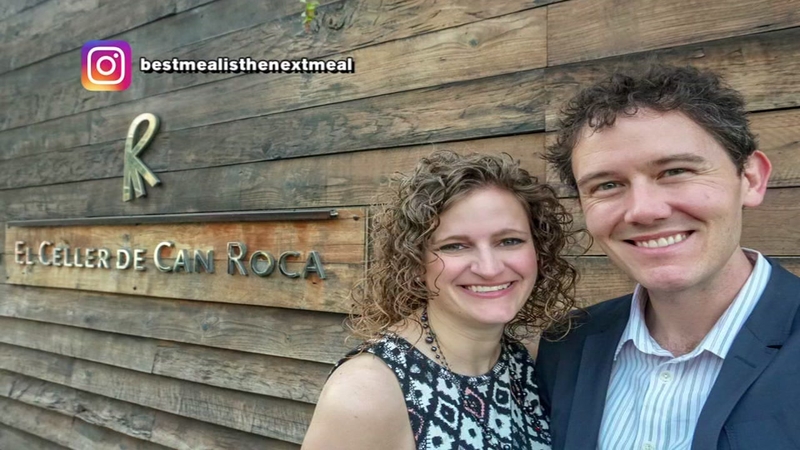 Raleigh couple dines at all 50 restaurants on world's best list

Evan and Shelby Pushchak just completed their around the world culinary dream of dining at all 50 restaurants on the list of the best in the world.

The two are ER physicians at WakeMed in Raleigh.

In their time off, they spent the last five years traveling and blogging about a culinary adventure that took them to nearly every continent accumulating 221 Michelin Stars along the way.

"It's obviously a small handful of people in the world that have done this," Evan Pushchak said. "I think we've counted four people in the entire world," he added.

"That was a very creative dish we had in Thailand at a restaurant called Gaggan," Evan said. "And, it was great! It's a very tasty source of fat and a little bit of protein given that's what most food is based on."

The two said their favorite restaurant was El Cellar de Can Roca in Girona, Spain within Catalonia - which has a waitlist of 11 months.