RALEIGH (WTVD) -- ABC11 has learned authorities arrested a fourth sex offender for being at the North Carolina State Fair.

The recent string of arrests during the 11-day run of the fair, now has law enforcement looking at stricter regulations.

Although the fair won't come around for another year, Sheriff Donnie Harrison said they are already looking for ways to keep them away next year.

The new arrest we are learning about is Charles Stokes. He was arrested Thursday after law enforcement said he got too close to restricted areas.

Other arrests happened two days prior. On Wednesday, 38-year-old registered sex offender Matthew Kenning was charged with flying a drone too close to the crowds at the fair.

The on Tuesday, 64-year-old Tyrone Szabo was arrested after authorities say the convicted sex offender was posing as a fair ride inspector in the Kiddieland area.

The latest arrest was on Saturday, when registered sex offender Bobby Joe Snyder was taken into custody near Gate 10 of the fair for being on property with children present.

Sheriff Harrison said he wants to look at expanding the sex offender zone.

He said he hopes the attorney general will clarify where sex offenders can and can't go at the fair.

State offender registry prohibits sex offenders from being within 300 feet of an area primarily for children, so they're focusing on the Kiddieland area. 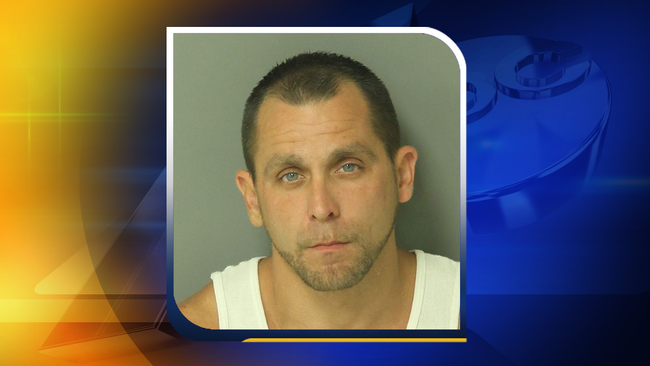 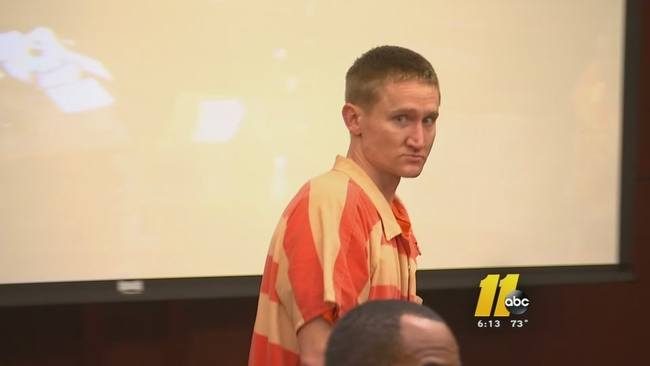