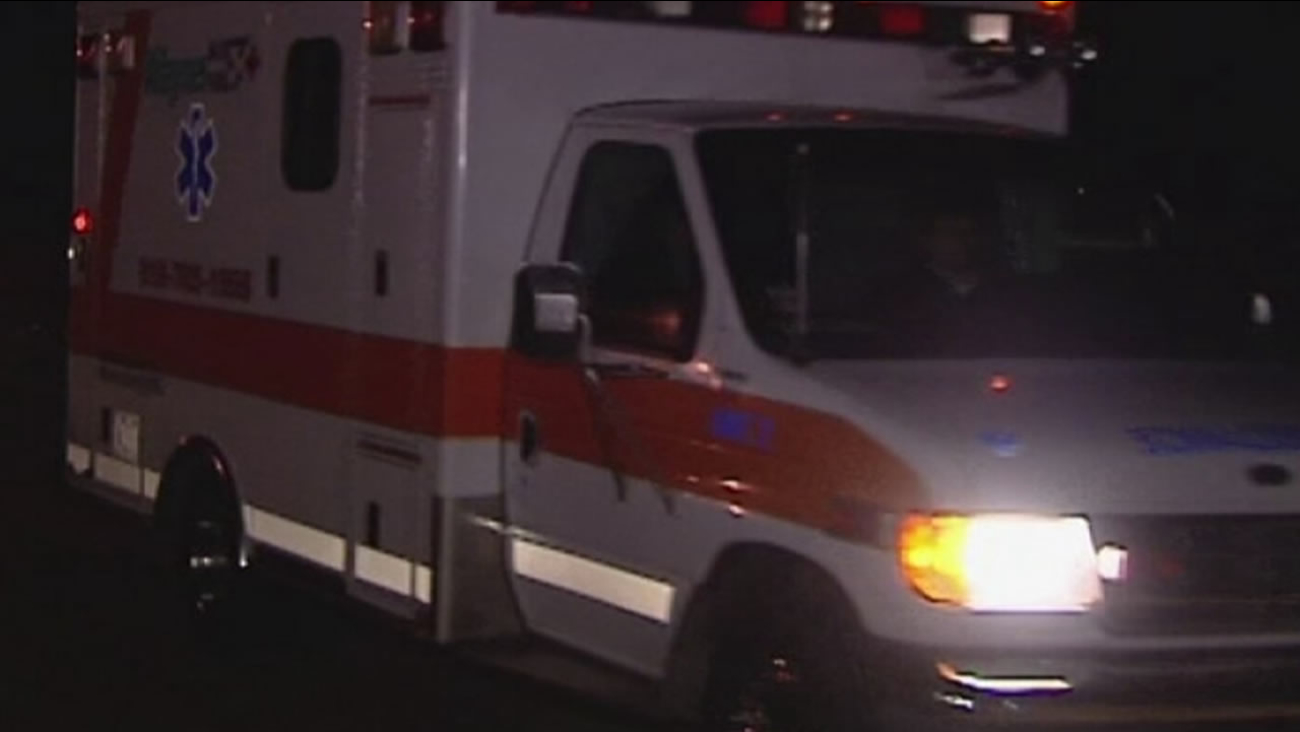 ARCHDALE, North Carolina -- An 11-week-old girl at the center of a possible child abuse investigation has died, Archdale police said on Wednesday.

However, the case started on Saturday when Wake Forest medical personnel contacted the Archdale Police Department in reference to a little girl who had been received as a patient.

The infant's mother, who didn't want to be identified, told WGHP that it had been a tough couple of days since her daughter was admitted.

According to the mother, the girl was in her father's care before she was rushed to the hospital.

"He went to the neighbors and the neighbors say that she was lifeless when she got there," the woman explained. "When he knocked on the door, she was pretty much dead and that they had to give her CPR and she was gasping for air."

She said she believes that the father shook the child.