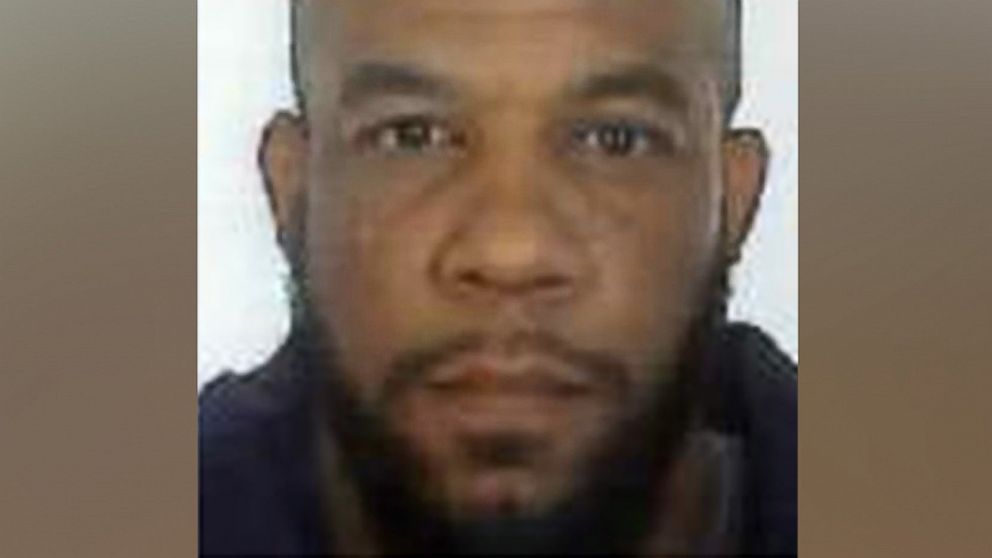 "The Royal Embassy of Saudi Arabia wishes to clarify that Khalid Masood was in Saudi Arabia from November 2005 to November 2006 and April 2008 to April 2009, when he worked as an English teacher having first obtained a work visa," the embassy said in a statement. "In 2015, he obtained an Umra visa through an approved travel agent and was in the Kingdom from the 3rd-8th March."

Masood was also not on the radar of security officials.

"During his time in Saudi Arabia, Khalid Masood did not appear on the security services' radar and does not have a criminal record in the Kingdom of Saudi Arabia," the statement read.

The embassy also took the opportunity to stress its commitment to defeating terrorism.

"The attack in London this week has again demonstrated the importance of international efforts to confront and eradicate terrorism," the embassy said. "At such a time, our ongoing security cooperation is most crucial to the defeat of terrorism and the saving of innocent lives."

Masood's reign of terror began Wednesday after a car he was driving struck pedestrians and three police officers on Westminster Bridge.

The car then crashed into the fence around the Houses of Parliament, and armed with a knife, he attacked an officer who was standing guard.

Masood was shot and killed by police.

Four people -- including police officer Keith Palmer -- were killed, and at least 28 were injured.

On Saturday, Palmer's family released a statement thanking the public and the London Metropolitan Police for the support and well wishes.

"We want to thank everyone who has reached out to us over the past few days for their kindness and generosity," the statement read. "The police have been a constant, unwavering support at this very difficult time. It has made us realize what a caring, strong and supportive family Keith was part of during his career with the police. We can't thank them enough."