2 arrested after woman hit from behind, robbed outside TJ Maxx in Wake Forest 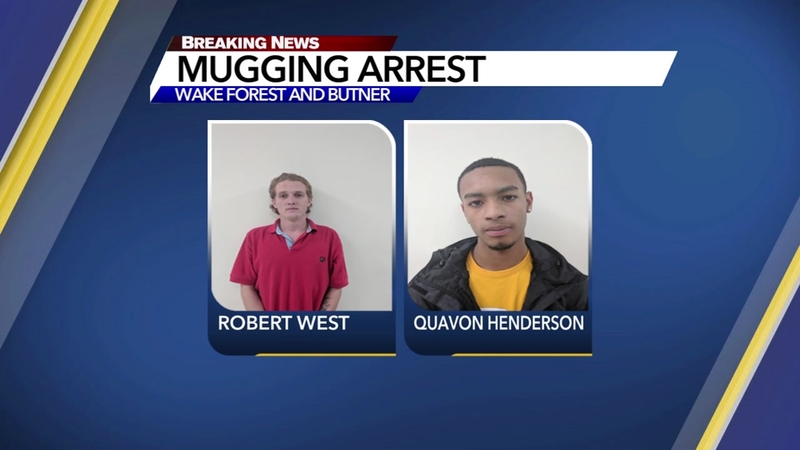 WAKE FOREST, N.C. (WTVD) -- Wake Forest Police have made two arrests in the violent robbery of a 66-year-old woman shopping in Wake Forest outside a popular shopping center Tuesday afternoon. 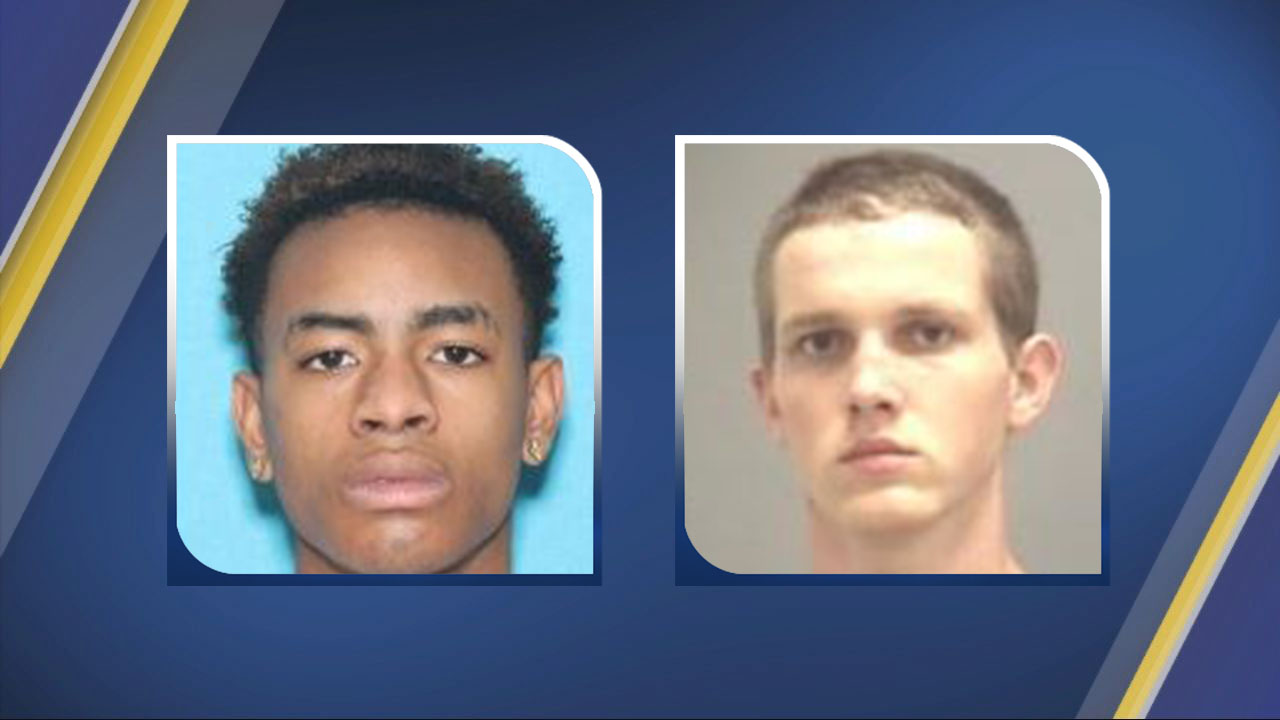 Both are being held at the Granville County Jail.

They are also charged with the robbery of an 85-year old woman in the parking lot of a Butner Dollar Tree as well as several similar incidents.

The woman told police the robber hit her from behind and took her purse.

It happened around 4 p.m. at Wake Forest Crossing on Capital Boulevard, in the parking lot near the TJ Maxx. 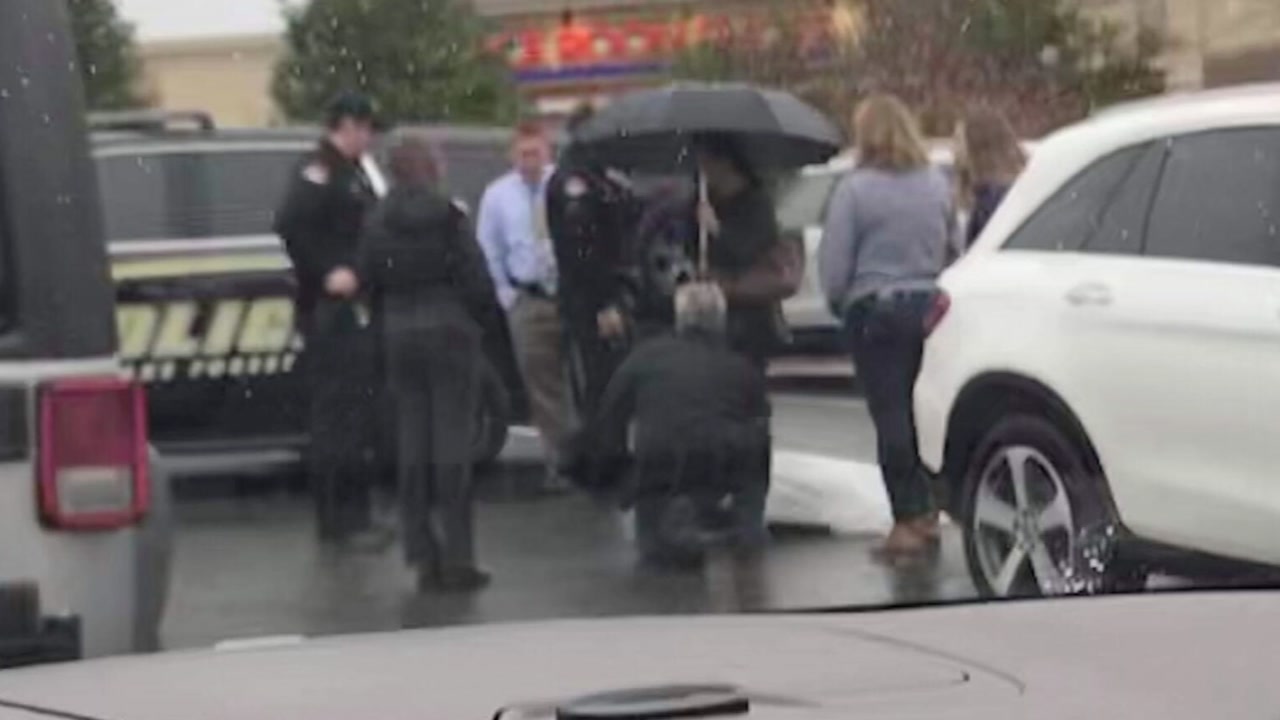 A woman was mugged at a busy Wake Forest shopping center in broad daylight.

The woman went to the hospital to be treated for injuries. She is expected to fully recover.

She described the suspect as a man wearing a black hooded sweatshirt. He drove away in a silver-colored sedan.

"Wake Forest, we really think of being a safe community," Wake Forest Public Information Officer Bill Crabtree. "It's very uncommon for something like this to happen here. At the same time, it really reinforces that crime can happen anywhere."

Shoppers were surprised by the violent crime.

"I'm a little surprised because I know the security here is usually pretty good, and I've never seen anything like this before. So I'm quite shocked," said Kathy Kelly, a shopper. "I'm going to have to be more careful when I'm walking back to my car for sure. And I usually wear my bag cross-body, so I'll have to make sure to do that from now on, too.

A woman was mugged at a busy Wake Forest shopping center in broad daylight.

Anyone with information about the robbery is asked to call Wake Forest Police Department at (919) 554-6150.

In the meantime, officers encourage everyone in the area to be vigilant and mindful. They suggest taking the following precautions in order to reduce your chance of becoming a victim: