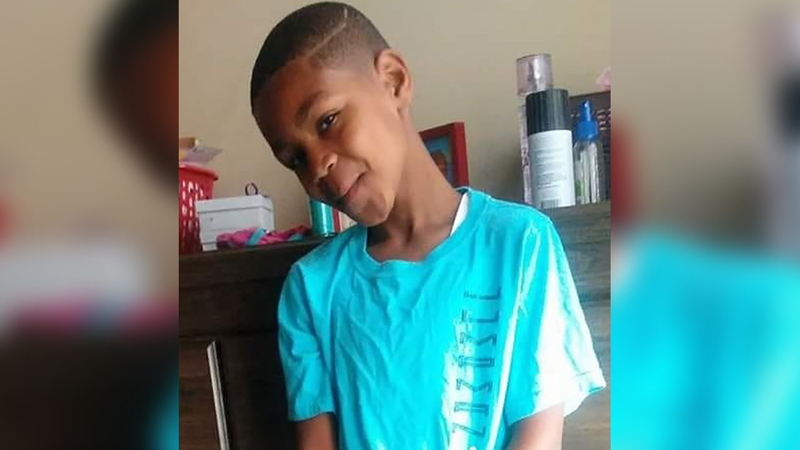 EMBED <>More Videos
CHARLOTTE, N.C. (WTVD) -- An 11-year-old boy and a 12-year-old girl face involuntary manslaughter charges in the death of a boy they fought with moments before he died in Charlotte.

Romello Wilcox, 11, was hit by a car Thursday night in front of McClintock Middle School; he died from his injuries. He had been at the school watching a basketball game and celebrating his brother's 14th birthday.

Family members said a group of other children followed after the two brothers as they left the school.

"The one young man pushed my grandson or punched him, or something, and Romello said, 'I'm not going to take that,' and that's when he left,'" Wilcox' grandfather Warren Curry said to Charlotte ABC affiliate WSOC.

Charlotte-Mecklenburg Police Department said Wilcox got into a fight with an 11-year-old boy and 12-year-old girl. Officers said that fight resulted in Wilcox being in the road where he was hit by a car.

The car was traveling the speed limit and did not leave the scene. Investigators did not charge the driver of the car with any crimes.

The wife of the driver who hit Wilcox said her husband was very upset about what happened. So much so he was taken to the hospital for high blood pressure.