WTVD
LOUISBURG, N.C. (WTVD) -- A Franklin County mom was arrested Tuesday after her newborn was found buried in her backyard last month.

The 16-year-old was charged with Class I felony of conceal/failure to report death.

Franklin County deputies said the teen's father discovered the full-term newborn, weighing 8.5 pounds, wrapped in a grocery bag and buried in their backyard on June 29.

The father of the deceased newborn, 18-year-old Aaron Davis, told ABC11 he knew about Reed's pregnancy from the beginning. He said he encouraged her several times to seek help.

Davis and Reed later named their daughter Emma and gave her a proper burial nearly three weeks after she was born.

When asked if any others would face charges in this case, Sheriff Jones only said, "The investigation is not over."

Reed is scheduled to make her first court appearance on July 29. 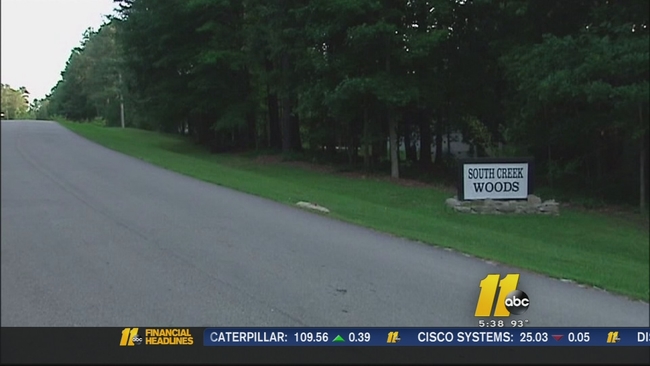 Charges will be filed after baby found buried in backyard 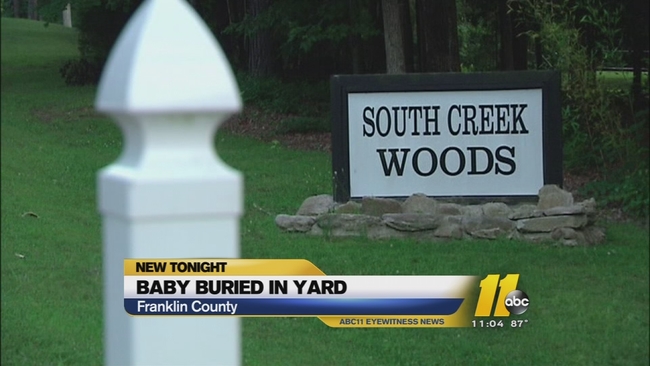