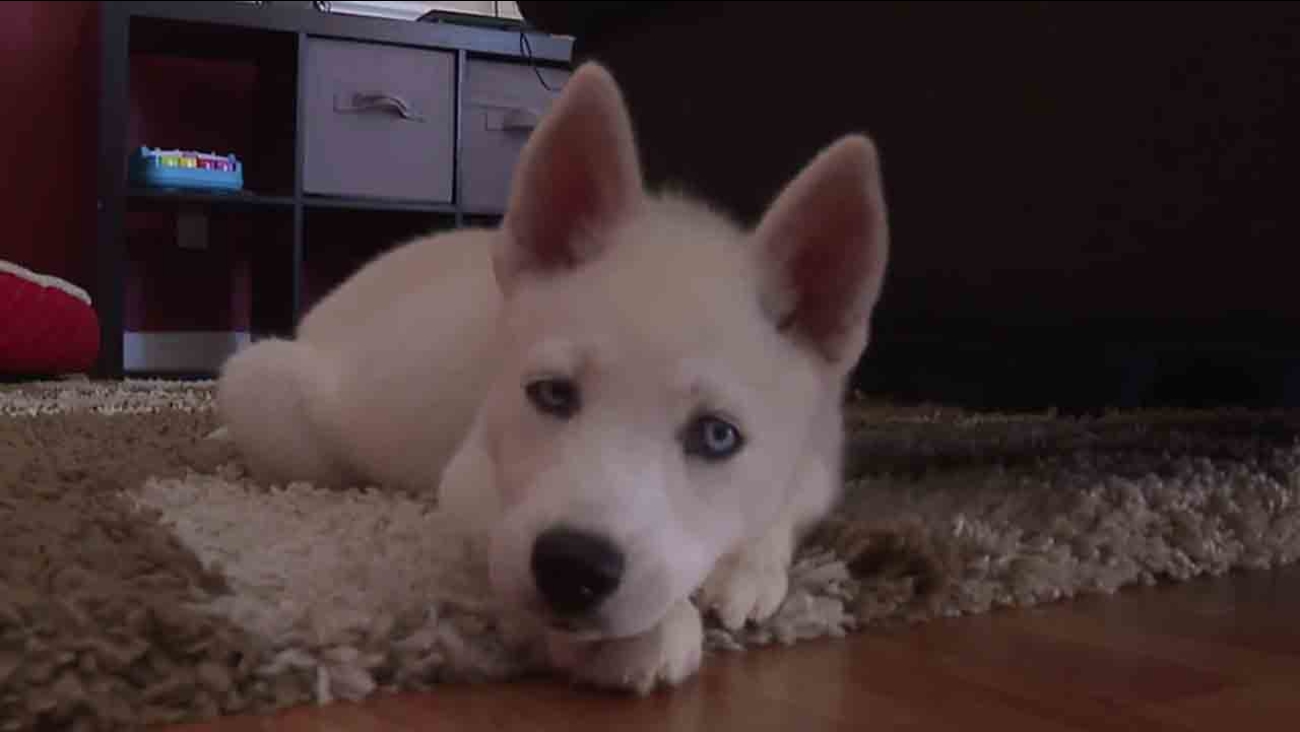 "I see a light in her, she lights up like a Christmas tree," Rains said.
Report a correction or typo
Related topics:
north carolinababy animalsnorth carolina newspuppy
More Videos
From CNN Newsource affiliates
TOP STORIES