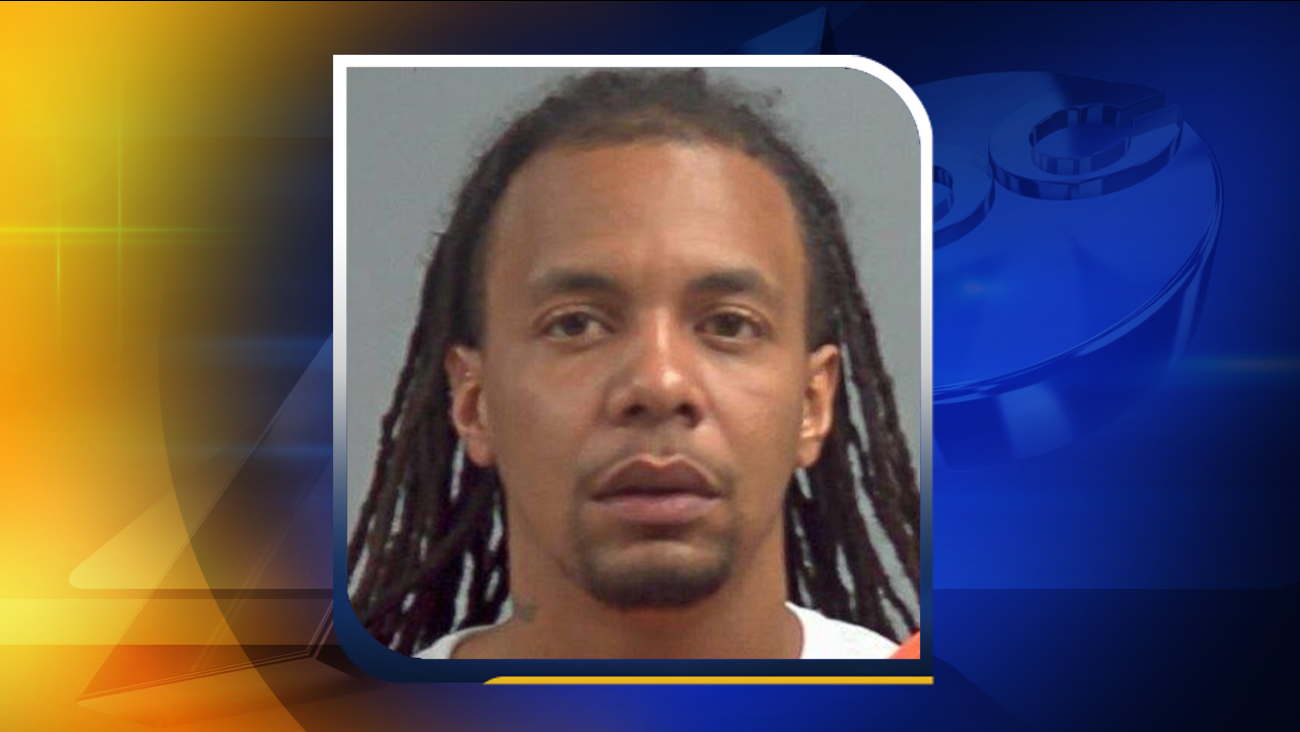 SPRING LAKE, N.C. (WTVD) -- Spring Lake Police said Friday evening that a second man is facing charges in the fatal shooting of a business owner May 1.

Theodore Lee Jr, 27, is charged with first-degree murder in the death of 62-year-old Winfred Alfonza Worthy.

Lee was already in custody - he was being held at the Wayne County Detention Center in Goldsboro on an unrelated charge for attempted first-degree murder and possession of a firearm by a convicted felon stemming from an April 26 incident in Goldsboro.

Police have said they believe Worthy, co-owner of a towing business, was targeted, and witnesses said two men were inside a car that drove off in a green, mid-1990's Lincoln Town Car, after the shooting. 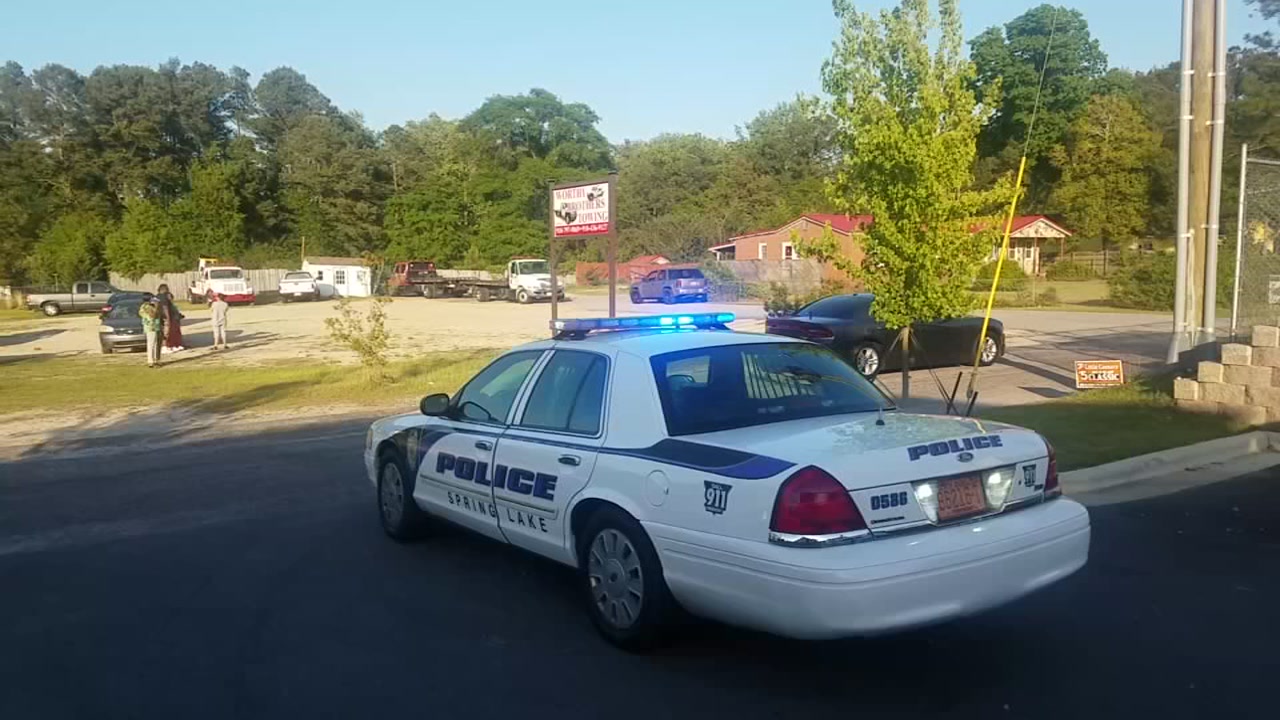 Raw video: Spring Lake man fatally shot
Spring Lake police say that after further investigation, they have determined that the vehicle used in the shooting death of a 62-year-old business owner is described as a green, mid-1990's Lincoln Town Car, with gray rocker panels at the bottom of the doors. 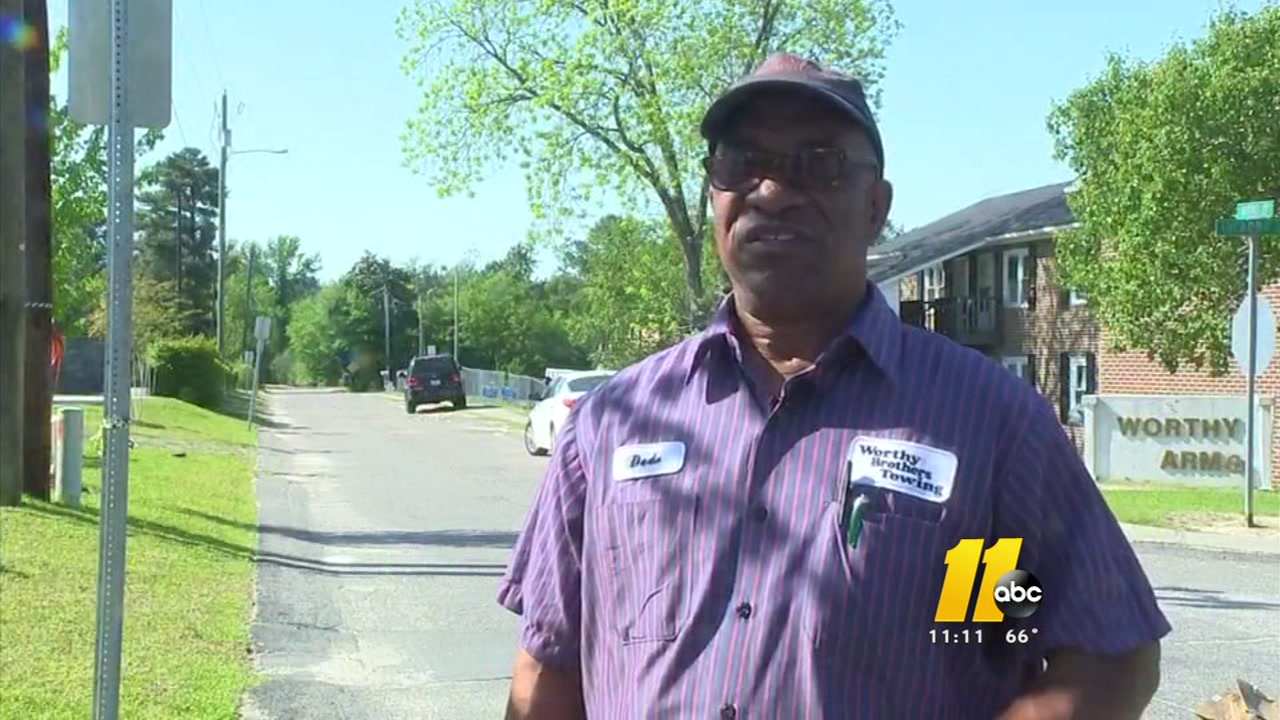 Family struggles for answers after man gunned down
The brother of the Spring Lake man who was gunned down outside of his home as he was going to get his mail is speaking out.
Report a correction or typo
Related topics:
spring lakecumberland countymurderhomicide investigationhomicideshootingcumberland county news
Copyright © 2021 WTVD-TV. All Rights Reserved.
More Videos
From CNN Newsource affiliates
TOP STORIES