RALEIGH, N.C. -- A second man has been arrested in what police say is an ongoing investigation into child prostitution, sexual servitude, and human trafficking.

Joshua Scott, 21, of Raleigh is facing three charges in the case that dates back to May.

Police say they involve the same 17-year-old female victim and the same Raleigh hotel on South Wilmington Street where the child was prostituted between May and June. 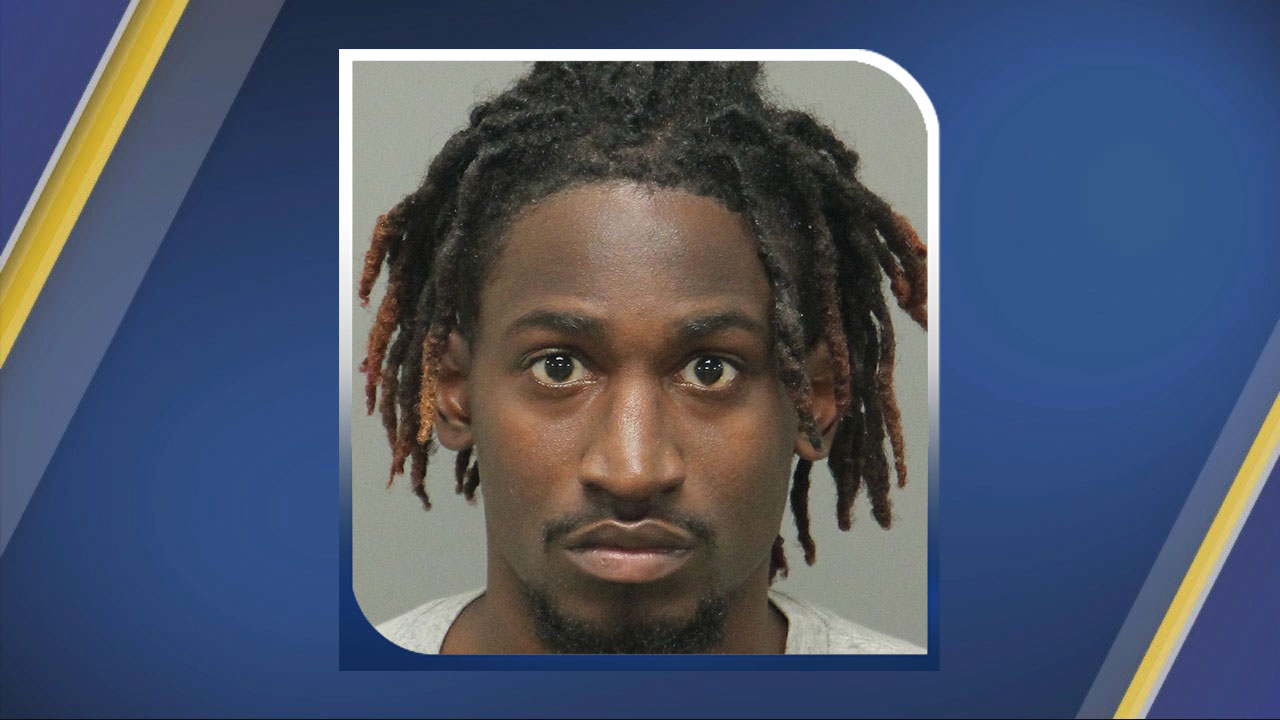 According to a warrant from the Raleigh Police Department, Jenkins is accused of holding a 17-year-old in sexual servitude and profiting from the prostitution of that teenager. 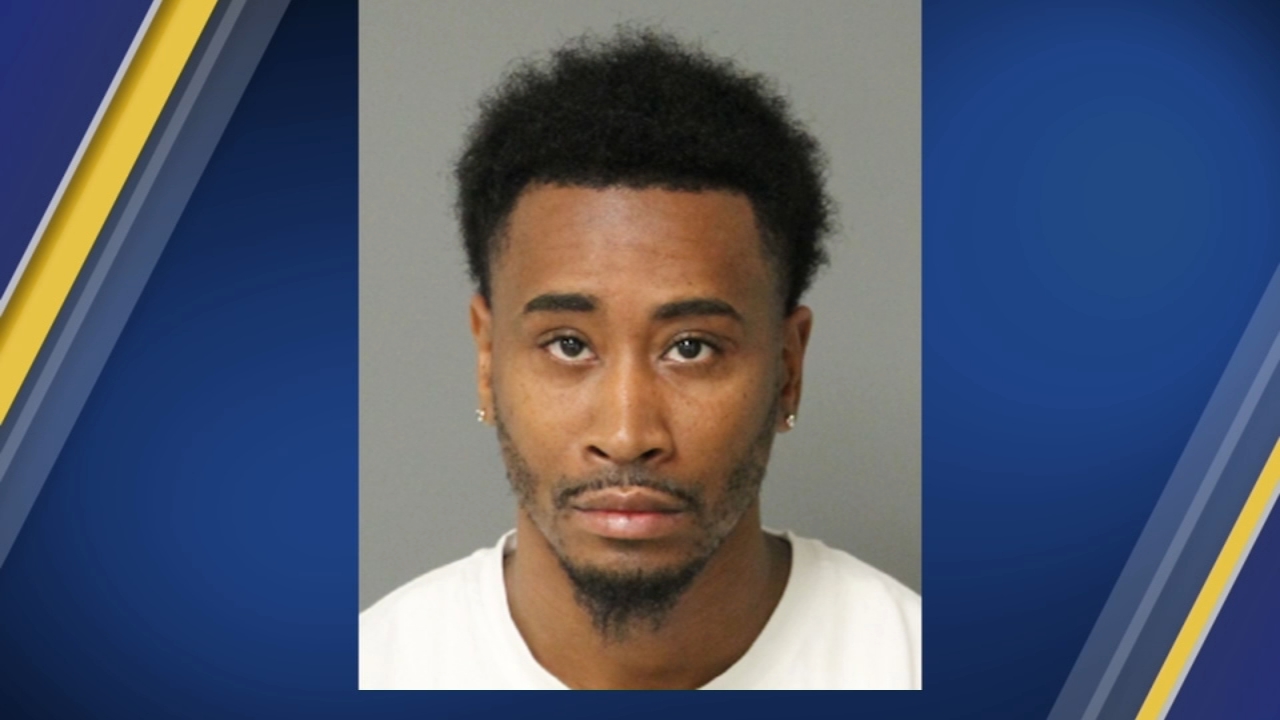 A North Carolina man was arrested and charged with human trafficking of a 17-year-old in Wake County.

Jenkins is charged with human trafficking of a child, possession of marijuana and heroin, and holding a child in sexual servitude.

Lance Olive, who serves on the board of Shield North Carolina, an anti-trafficking organization, started the Red X podcast to raise awareness about human trafficking. He noted a few clear warning signs.

"A common example would be, say, a 30-year-old, usually a male, but not necessarily, with maybe a 15 or 18-year-old girl, but not necessarily, can be a boy, where they appear to be somewhat well groomed but maybe do not make eye contact and do not talk," Olive said.
Olive said the trafficker usually would order food or make decisions for the victim.

According to the Salvation Army of Wake County, more than 4,000 human trafficking cases have been reported in the Carolinas since 2007.

"If there are people you know that may be getting pulled into this, some of the warning signs would be withdrawal from family, friends, church, community and extracurricular activities," Olive said.

Jenkins faced a judge for the first time in Wake County on Monday when his next court date in the child prostitution case was set for Jan. 21.

He is also scheduled to be in court on Jan. 14 on previous drug charges.

NOTE: Video is from a previous report and will be updated.
Report a correction or typo
Related topics:
raleighcharlottecrimearrestprostitutionhuman traffickingsex trafficking
More Videos
From CNN Newsource affiliates
TOP STORIES