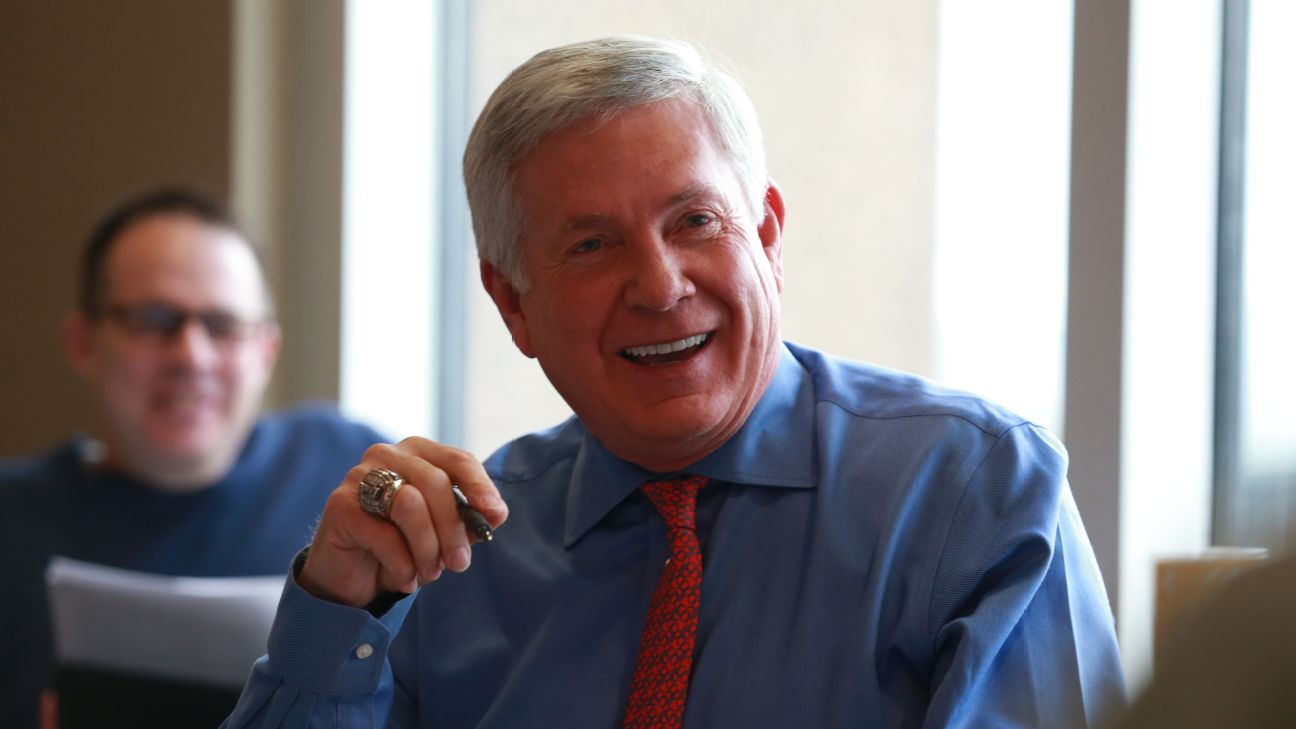 Mack Brown has agreed to terms to become the next football head coach at North Carolina, the school announced.

He will be introduced at a noon ET news conference Tuesday.

Brown replaces Larry Fedora, who was fired Sunday after going 45-43 in seven seasons at UNC.

"Mack Brown has a proven record of building great teams, and he doesn't just develop football players -- he also develops people of strong character," athletic director Bubba Cunningham said in a statement. "He knows how to win championships, and he expects his student-athletes to win in the classroom and community, as well. We are excited about his plans for our football program, and I am thrilled to welcome Coach Brown and wife Sally back to Chapel Hill."

"Sally and I love North Carolina, we love this University and we are thrilled to be back,'' Brown said in the statement. "The best part of coaching is the players -- building relationships, building confidence, and ultimately seeing them build success on and off the field. We can't to wait to meet our current student-athletes and reconnect with friends, alumni and fellow Tar Heel coaches. We thank UNC's Board of Trustees, Chancellor Folt and Bubba Cunningham for supporting our return to the Carolina family."

Brown, who has served as an ESPN college football analyst for the past five years, was 69-46-1 at North Carolina during his first stint, from 1988 to 1997. He led the Tar Heels to winning seasons in each of his last eight years, including top-10 finishes in the polls during his final two seasons, 1996 and 1997.

Brown needs four wins at North Carolina to pass Dick Crum (72) for the most victories in program history. Brown is tied with Bill Dooley for the second-most wins at UNC. 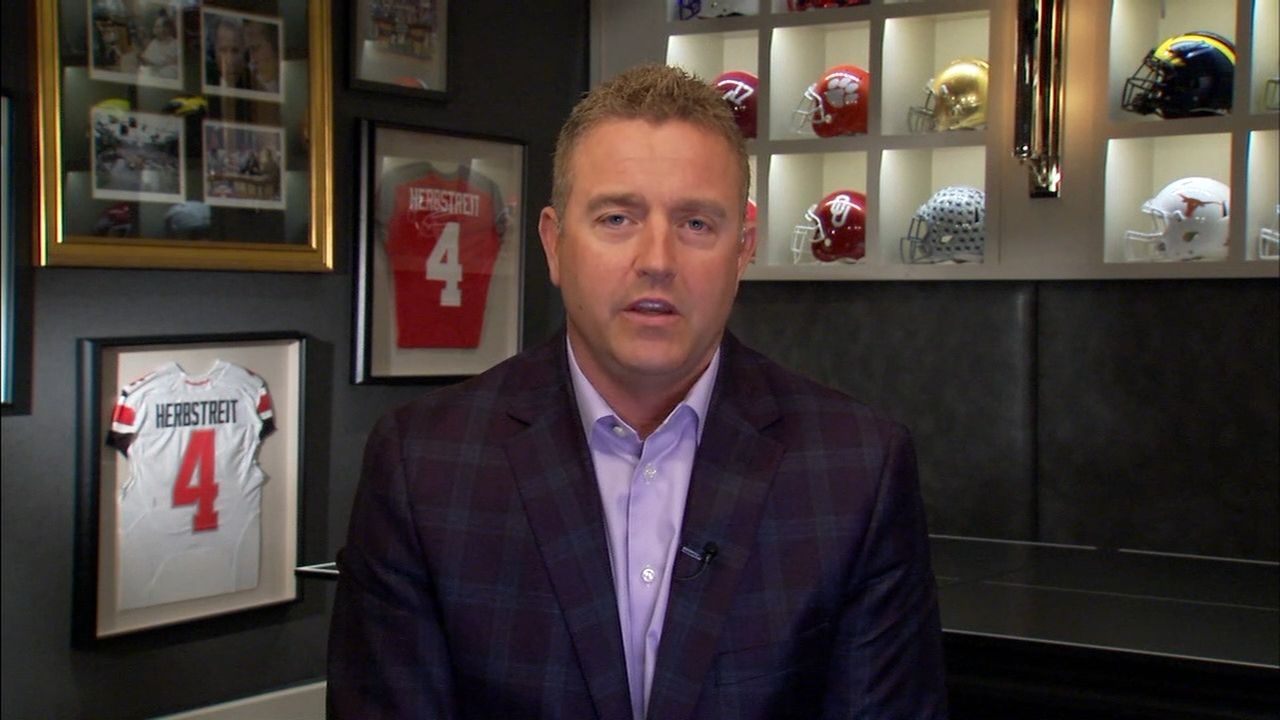 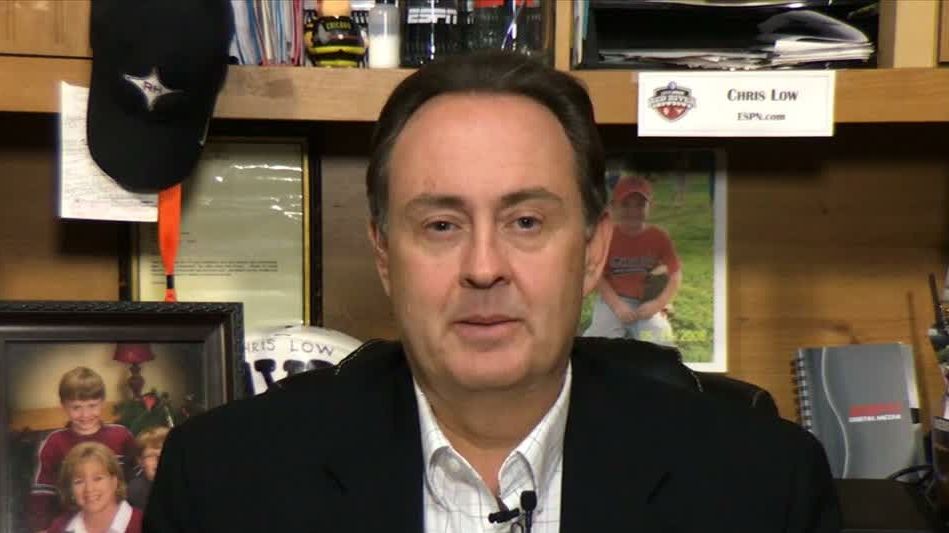