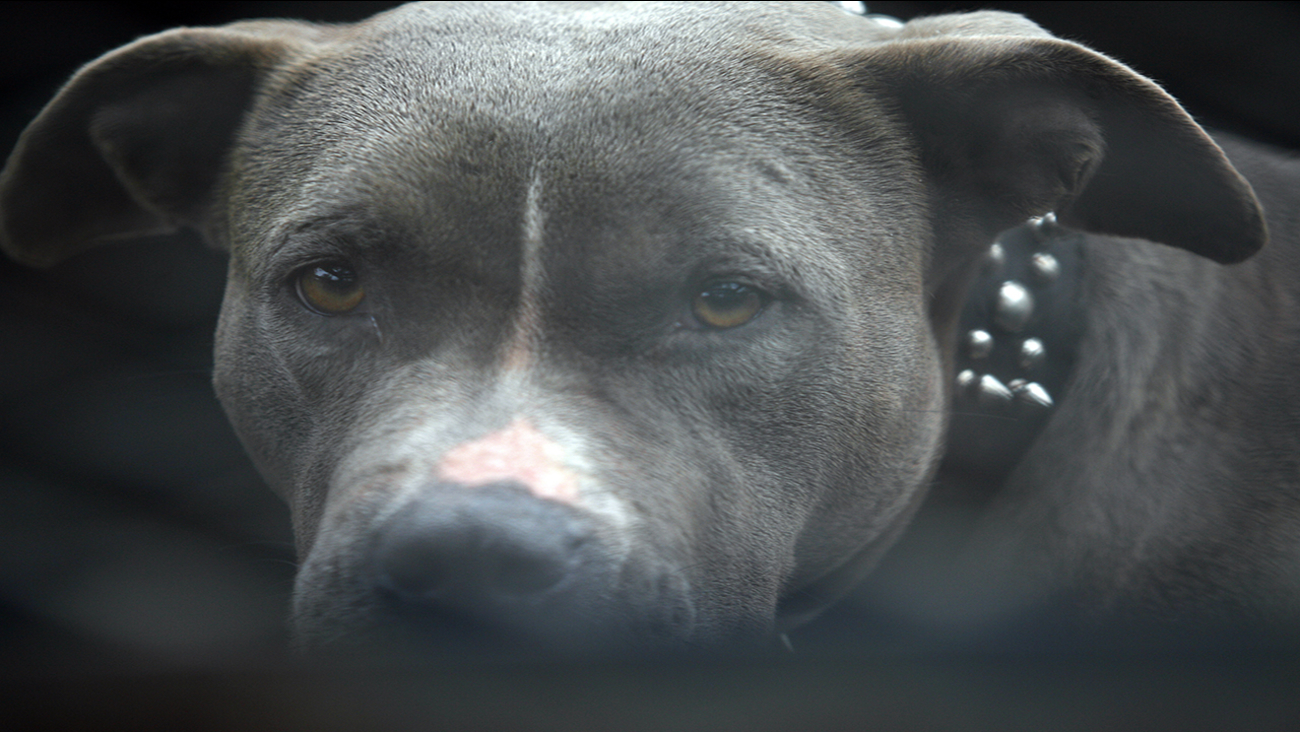 The incident happened on Burke Circle in Mooresville.

Neighbor Larry Davis told WSOC he called 911 without knowing the cries for help were coming from the little girl.

Officers said the dog had the child by the head and shoulder and continued to be aggressive when emergency responders arrived.

The dog had to be subdued by fire and police officials until Animal Control arrived.

Neighbor Sarah Toby said her father rushed to help the child as soon as he heard the screaming two houses away.

"He had to put the dog in between his legs and grabbed his collar and there was another man holding him as well," Toby said. "It had her hair, so they had to cut her hair, and her scalp was kind of messed up because it pulled her scalp."

Other neighbors said the dog had killed a small dog across the street.

"It ran over there and started attacking the dog and then it (the other dog) died," Toby said. "Cases like this, it makes pit bulls look not as good. They're adorable. Not all of them are that mean."