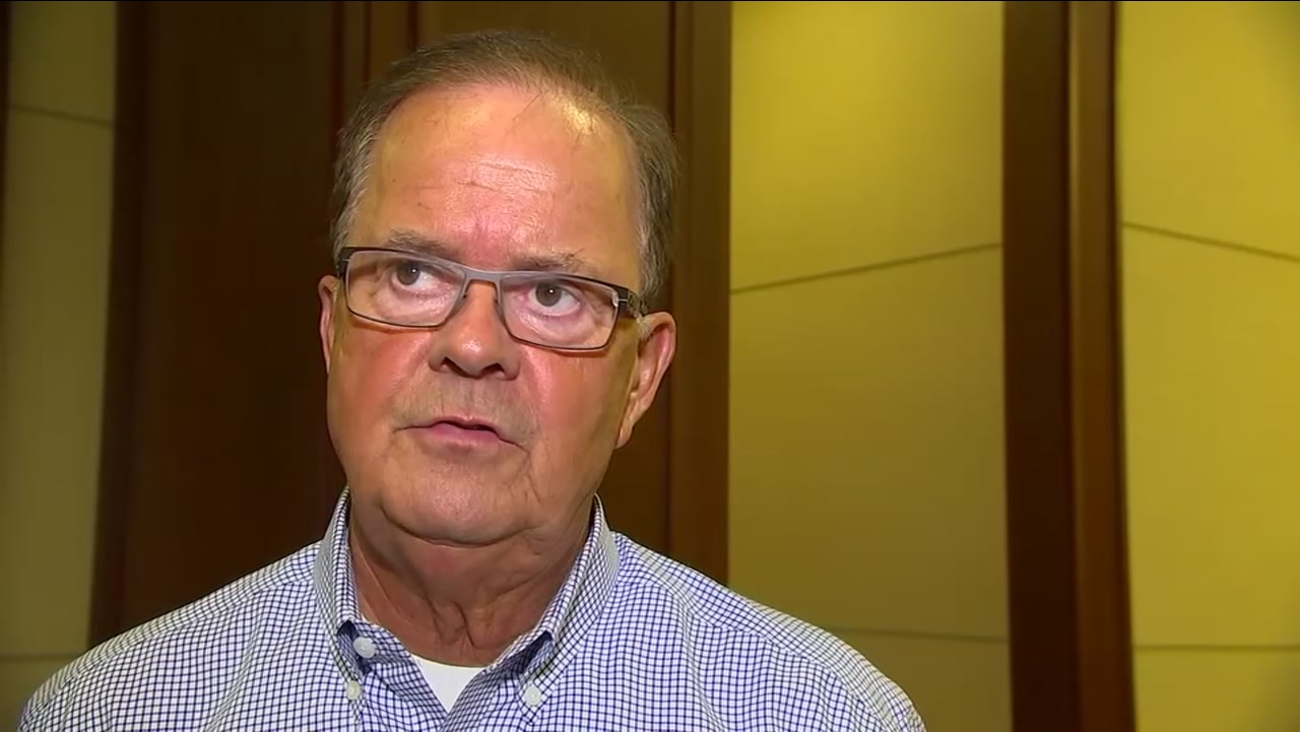 FLORIDA (WTVD) -- David Cutcliffe is a man of deeply held convictions; convictions he's built over 43 years in coaching and just from his life in general.