Raleigh residents call on the city council for action on police accountability. 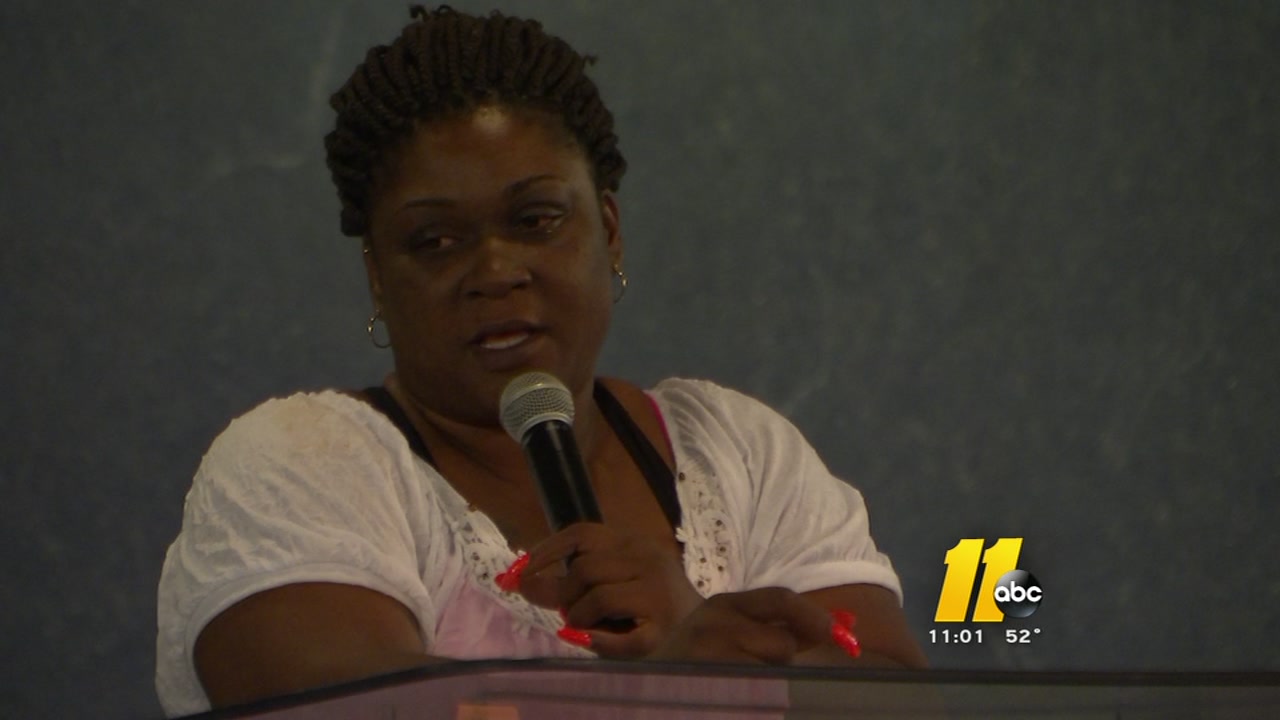 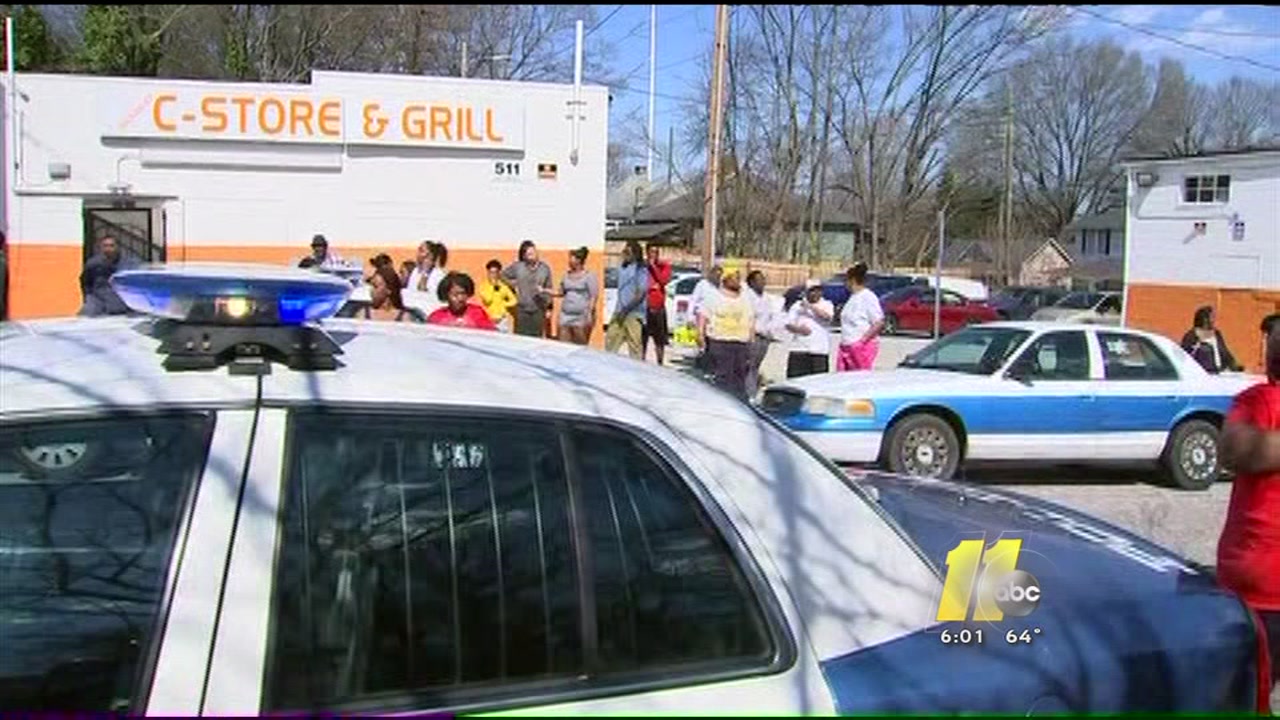 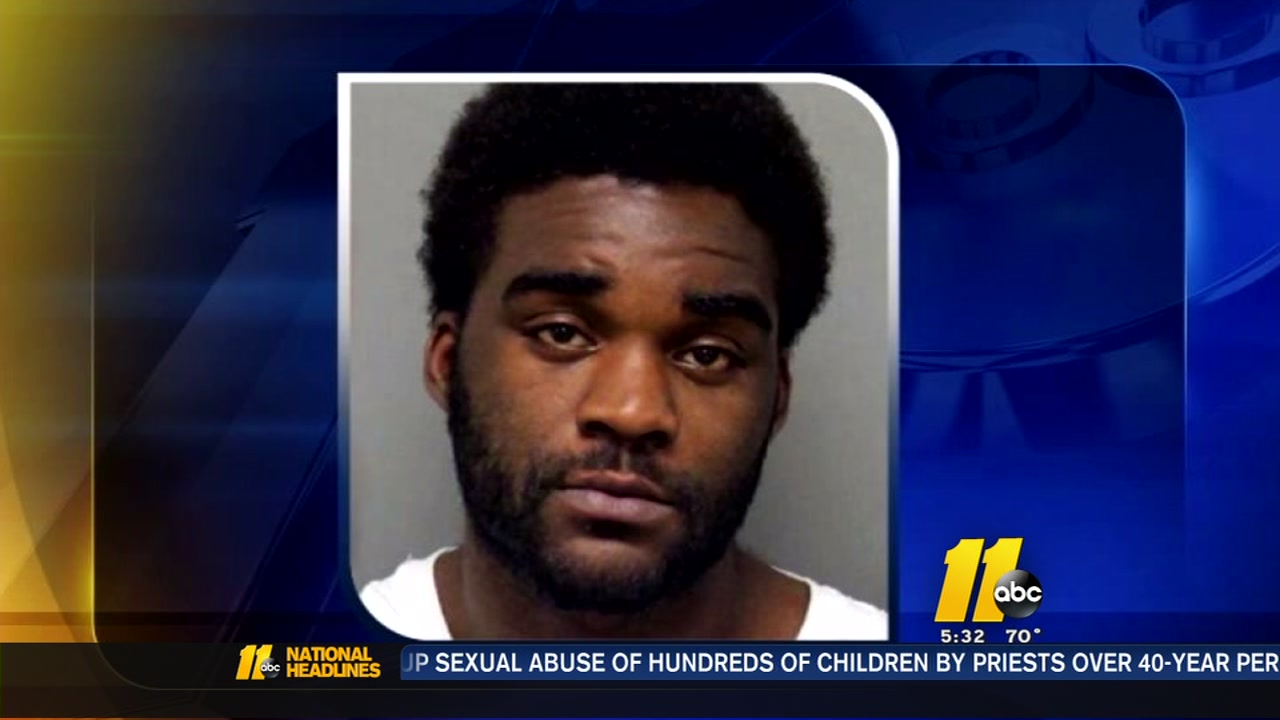 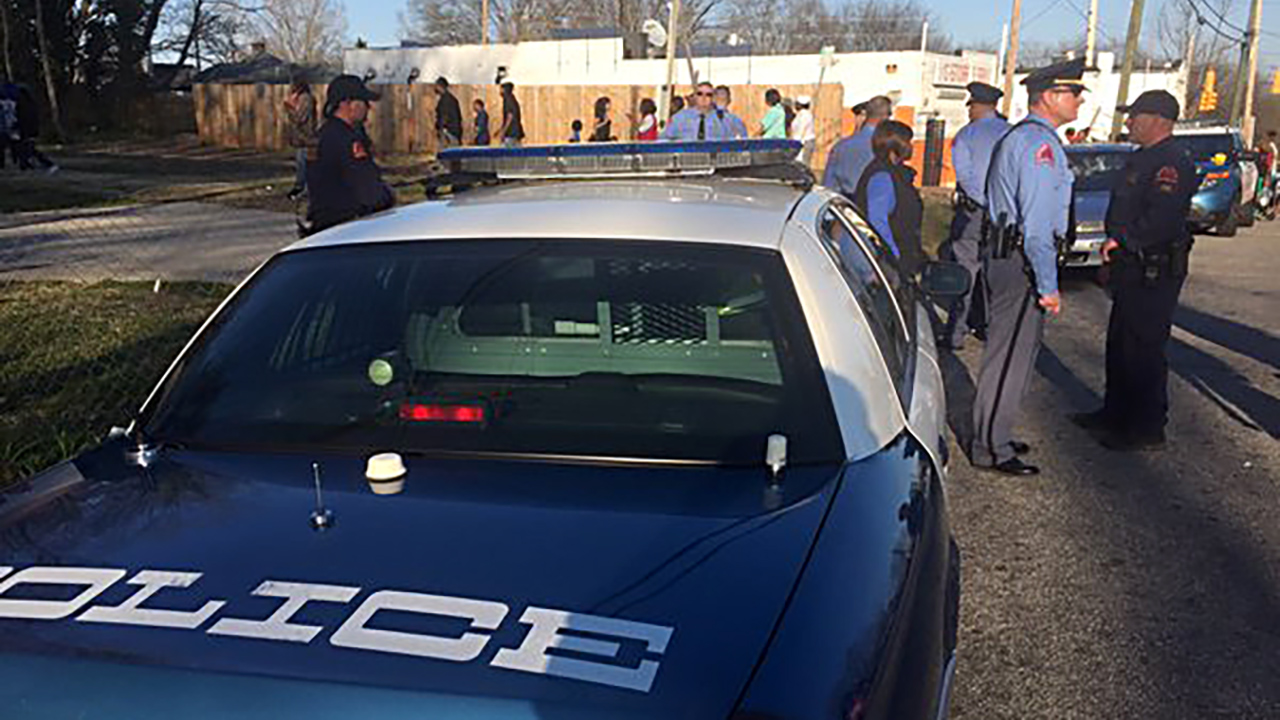 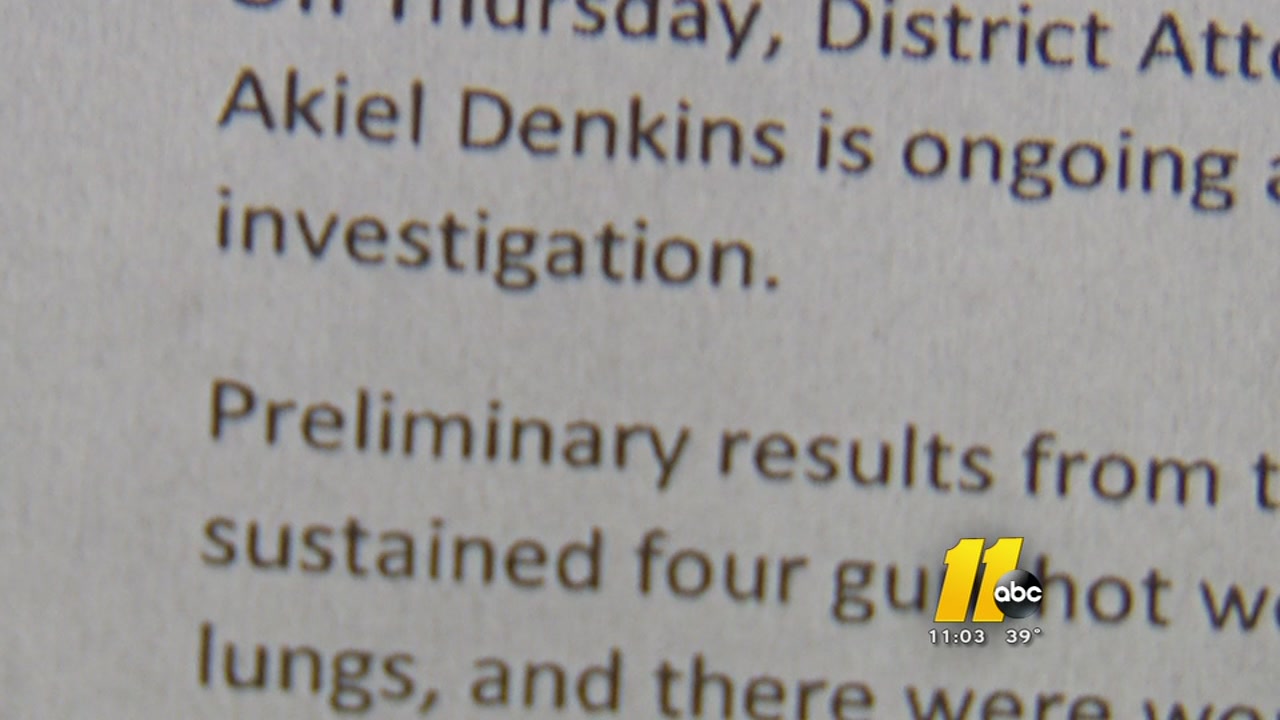