New alarm clock wakes you up with pleasant aromas 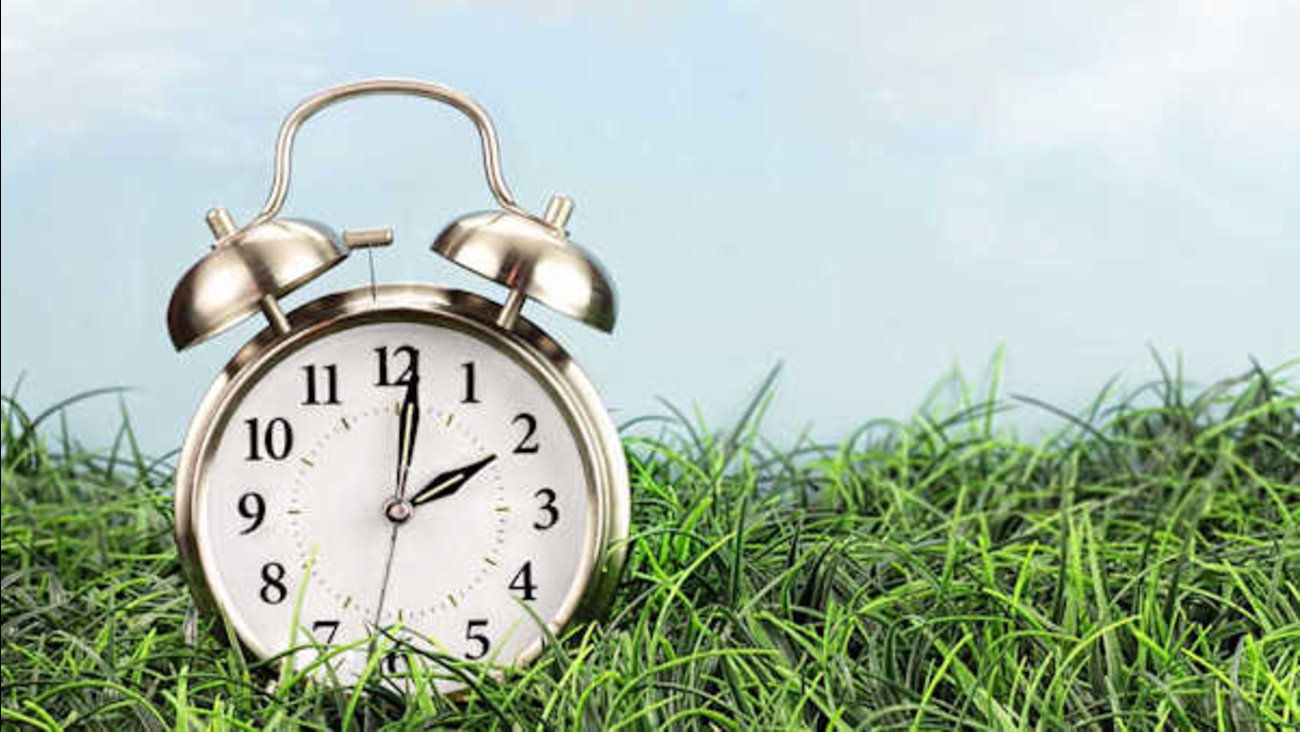 NEW YORK -- What motivates you to get out of bed in the morning?

If it's breakfast or even the prospect of making some cash, a new alarm clock idea may be just what you need.

A French teenager came up with the idea of an alarm clock that uses pleasant smells to inspire you to start your day.

Some of the recyclable scent pods include coffee, hot croissants, candy, and dollar bills.

Right now the 'Sensor Wake' is just an idea, but there is a Kickstarter working to get the invention off the ground.

The smells come from two pods which can be used up to 60 times.

If you are nervous about sleeping through the scents, the clock has a traditional alarm that goes off after three minutes.

The inventor says a Kickstarter pledge of $89 can get you a clock around November.

Google ranked the clock in 2014 as one of the top 15 "inventions that can change the world".