Oklahoma woman accused of threatening to shoot up old school 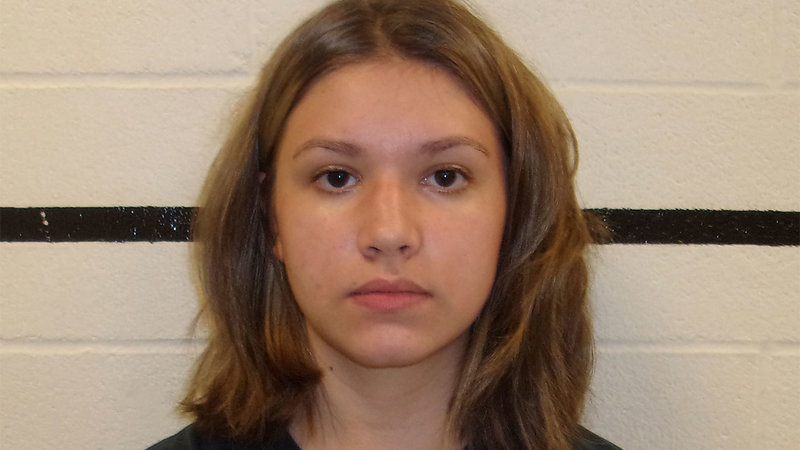 Woman accused of threatening to shoot up old school

McALESTER, Okla. -- Authorities have arrested an 18-year-old Oklahoma woman accused of threatening to carry out a mass shooting at her old high school.

Pittsburg County Sheriff Chris Morris says Alexis Wilson, of McAlester, was arrested Monday after a co-worker told investigators that Wilson had said she wanted to shoot 400 people at McAlester High School and investigators viewed video of Wilson firing an AK-47.

"In today's times, you can't say stuff like that. Anytime something is said, we are going to take it seriously and we are going to investigate it to the full extent," Morris told KTUL. "We do not want any of our schools getting shot up -- nobody does -- so we are going to do anything we can to prevent this."

Authorities say Wilson was expelled from the high school after violent incidents and that she had been suspended on separate occasions after being caught with a knife and a swastika at school. She wasn't allowed to re-enroll.

"She had some problems, but I am not aware of anything that would draw attention as a potential for something like this," McAlester Public Schools Superintendent Randy Hughes told KTUL.

Jail records indicate that Wilson is in custody but don't show if she has an attorney. Morris says he didn't know if she has a lawyer.