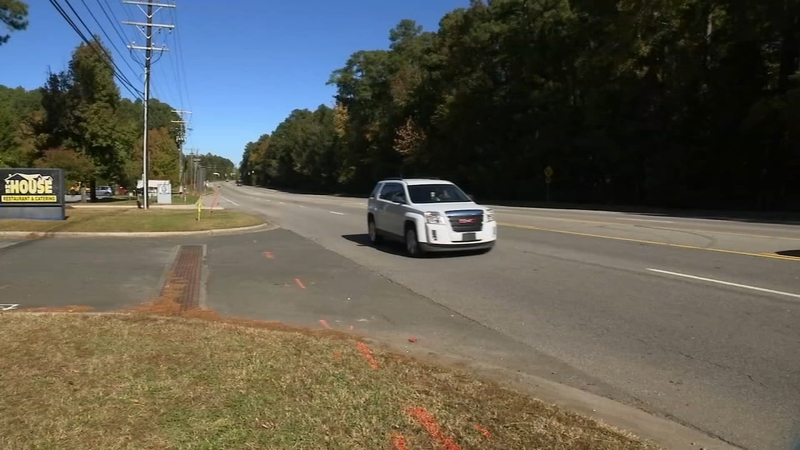 DURHAM, N.C. (WTVD) -- Durham Police said Wednesday that charges have been filed in connection with a crash that left a Raleigh woman dead after she tried to help victims of the wreck.

Jasmine Harbison, 29, was hit by a car on Nov. 7 shortly after she and her boyfriend pulled over on Miami Boulevard to help people trapped inside a flipped over 2011 Chevrolet Equinox.

Police said that Alicia Cagle of Durham, the driver of the 2010 Chevrolet Equinox that struck and killed Harbison, was cited for misdemeanor death by vehicle and failure to reduce speed to avoid an accident.

The driver of the 2011 Equinox that flipped, was also cited.

Makala Mcclees of Roxboro was cited for driving while impaired, making an unsafe movement and failure to yield the right of way.