NEW YORK CITY -- A flight from New York to California was forced to make an emergency landing after a passenger physically assaulted a flight attendant on Wednesday.

According to American Airlines, Flight 976 from JFK International Airport to John Wayne Airport in southern California was diverted to Denver after the assault.

A photo tweeted by a passenger shows the man who was arrested sitting inside the terminal at the airport in Denver. He is seen handcuffed and wearing a mask.

The airline says he punched a female flight attendant over his refusal to put a mask on in the first place.

Passengers say the man had to be duct taped to his seat, and they say alcohol was involved before things turned violent.

"I understand that they actually punched her twice," said one passenger. "I did see her walk back down the aisle afterwards. She had blood splattered on the outside of her mask."

"Yeah there was a doctor on the flight luckily, so I don't know," said another. "He said (her nose) wasn't broken but she was bleeding so they took her to the hospital."

The plane landed safely and taxied to the gate, where law enforcement removed the passenger and took him into custody. It eventually continued on to California, where it landed safely at John Wayne Airport in Santa Ana.

"We are outraged by the reports of what took place on board. Acts of violence against our team members are not tolerated by American Airlines. We are working with law enforcement to support our team member and pursue prosecution, and the individual involved in this incident will not be allowed to travel with us in the future," American Airlines said in a statement.

Assaulting a flight attendant is a felony and could land the offender up to 20 years in prison.

The FAA has also been handing out hefty fines this year after a surge in these unruly passenger incidents.

Most of them have been over passengers refusing to wear face coverings. 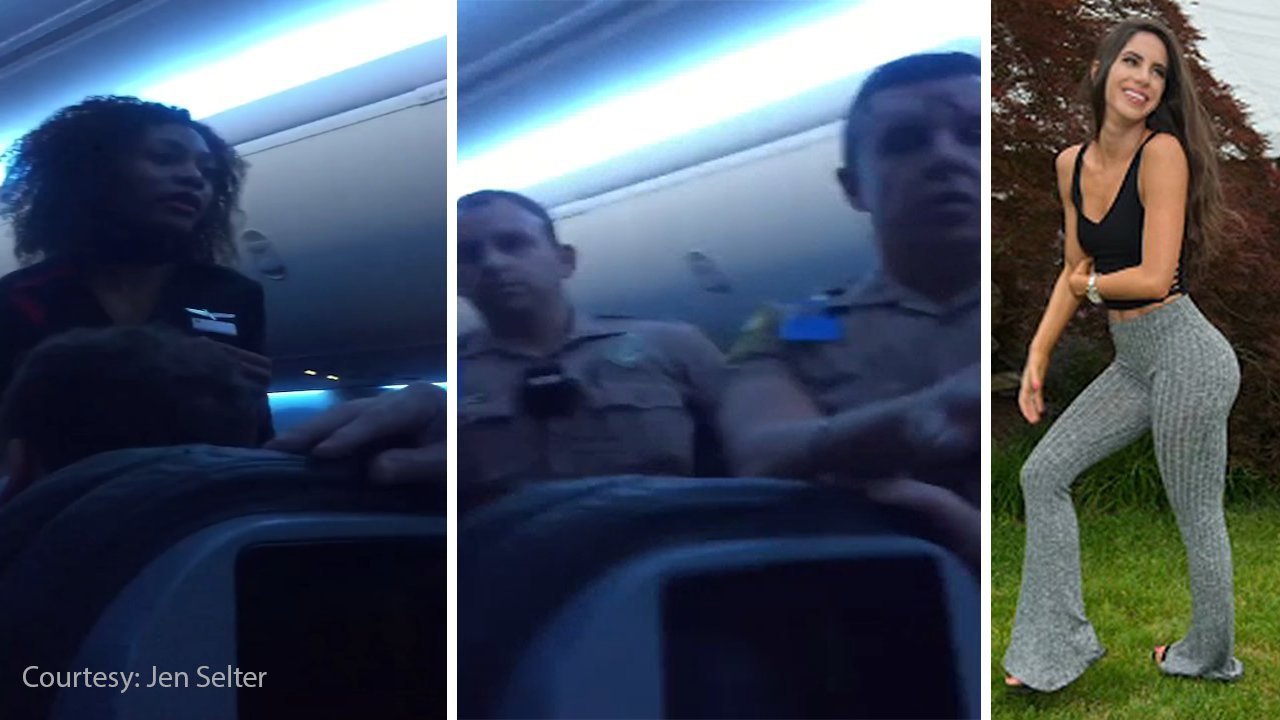