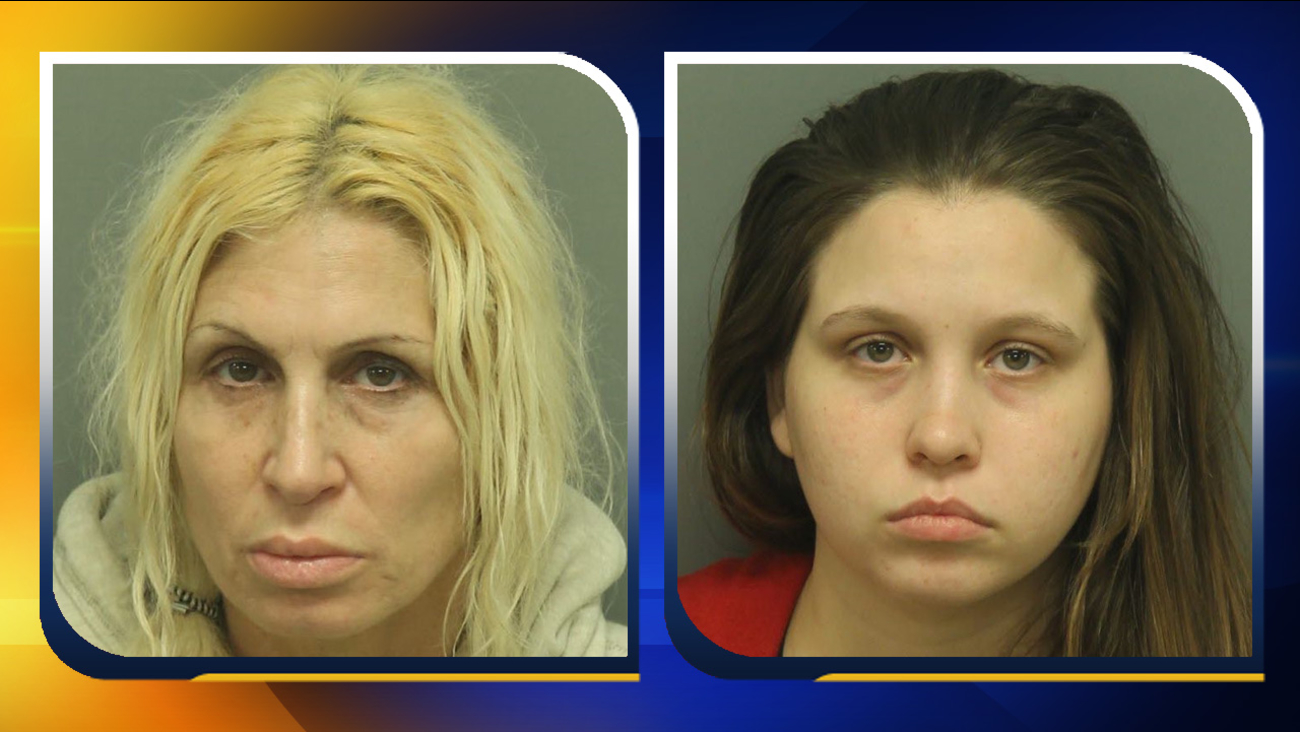 RALEIGH (WTVD) -- An Apex woman and her daughter are facing charges of animal cruelty.

The News & Observer of Raleigh reports that 53-year-old Stephane Elizabeth Joostema and her daughter Constance Joostema, 22, was arrested Friday.

Sheriff's deputies say the offenses occurred over a period of two years on her property in Pittsboro. The animals involved cats that endured "permanent disfigurement" to their ears and eyes.

Mrs. Joostema was also charged with confining an undisclosed number of cats and dogs on a porch and more cats in a chicken coop. Over 150 animals were taken from her home in July.

Chatham County deputies first charged Mrs. Joostema in August with allowing animals to roam at large on the property.

Stephane Joostema was being held on a $60,000 bond at the Wake County jail. It isn't clear if she has an attorney. Her first court appearance is scheduled for Wednesday in Chatham County.

Constance Joostema is being held on a $1,000 bond and is scheduled in court on November 25.