Peter Anthony Reichard of Greensboro was indicted last month on a felony count of obstruction of justice. In court Wednesday, he entered an Alford plea.

An Alford plea means he does not admit guilt, but acknowledges the evidence against him could lead to a guilty verdict.

Superior Court Judge Donald Stephens told Reichard he didn't understand how someone could get caught up "in this foolishness, sheer foolishness."

Reichard will not serve time in prison. He was given a suspended sentence, unsupervised probation, and cannot work for any political campaign, PAC, political party, or candidate.

Reichard is accused of funneling $32,000 in under-the-table payments from a wealthy Perdue donor through a private company he controlled to pad the salary of a full-time campaign fundraiser. Reichard was Perdue's campaign finance director in 2007-08, at the time the illegal payments were made.

In a prepared statement issued after he entered his plea, Reichard said he did not dispute that he helped make the payments. He said what was in dispute is how the transactions should be interpreted under North Carolina law.

"In the end, putting my family through a long, expensive and public court battle was simply not feasible," said Riechard. "My story is not over. I will move forward in a positive way, focusing all of my energy on being the best husband, father and businessman I can be."

Wake District Attorney Colon Willoughby has said the criminal cases against three others with ties to Perdue will move forward into next year. That could prove uncomfortable for the Democratic governor, who will be campaigning for re-election in 2012.

Juleigh Sitton of Morganton was indicted on two felony charges, accused of accepting the secret salary payments from Reichard. She recently resigned from Perdue's staff as director of the governor's Western Office.

Perdue family friend Trawick H. "Buzzy" Stubbs Jr. of New Bern faces felony charges for providing more than $28,000 in undisclosed flights on private planes to Perdue as she ran for governor. Stubbs, who was the law partner of the governor's deceased first husband, had already provided Perdue's campaign with the maximum $4,000 contribution allowed under state law.

In February, Willoughby charged Robert Lee Caldwell of Morganton with a felony for allegedly deceiving Perdue's campaign by hiding the source of money used to pay for a 2007 flight provided to Perdue. A retired state magistrate, Caldwell is accused of soliciting a check for a campaign donation to Perdue from Morganton barber James Fleming. 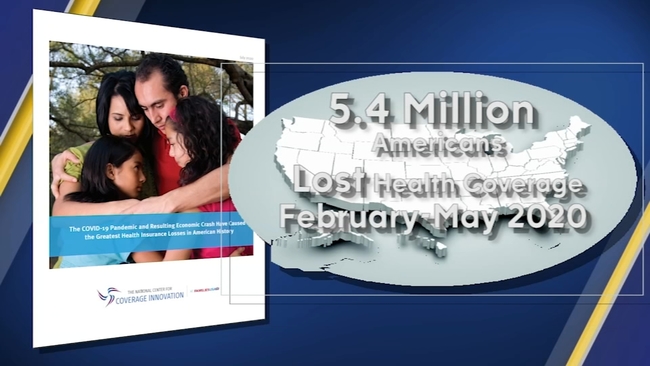