'It was very chaotic': Five injured, including a child when run over by car in fatal Durham shooting

WTVD
By Josh Chapin
DURHAM, N.C. (WTVD) -- A shootout between two vehicles left a person dead and five pedestrians injured, including a child, when the gunshot victim's car crashed into the pedestrians on Wednesday night.

Officers responded to the shooting at Liberty Street and Railroad Street sometime around 7:30 p.m.

The Durham Police Department said a man was fatally shot while driving, causing his vehicle to crash and hit five others, including a child. One of the adults hit is in critical condition.

The identity of the driver who was killed has not been released yet.

One witness who described the scene as "chaos" to an ABC11 breaking news crew said they heard upward of 10 gunshots.

"It was very chaotic," said Cadarrius Vann, who was at his mother's house at the time of the shooting. "I've been staying in Durham my whole life. This has kind of been Durham my whole life. At my age of 35, we kind of want to see it stop. I have kids, they need to be raised the right way, to come outside and be safe. This is not the way to go about it."

This is the second fatal shooting in Durham this week.
EMBED More News Videos

Durham police are investigating two shootings -- one of which being fatal -- that happened less than 24-hours apart from one another.

City councilmember, Mark-Anthony Middleton -- who in particular has been outspoken on gun violence in the city -- said, "On behalf of the entire city our hearts go out to the family and loved ones of the victim. At a time when we should be focused on our blessings this is a horrifying reminder that gun violence recognizes no holidays. No resident of this city should be satisfied with nothing less than addressing this scourge on our city as the emergency that it is." 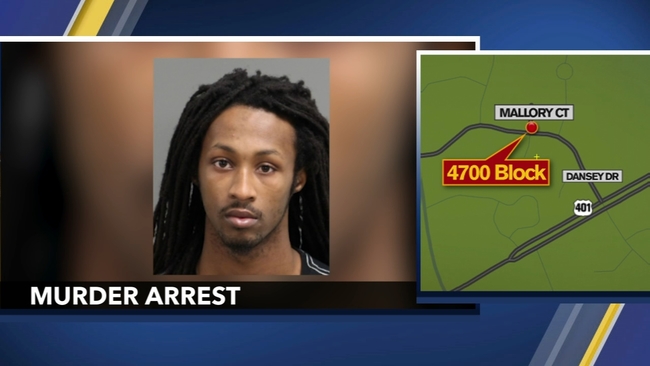 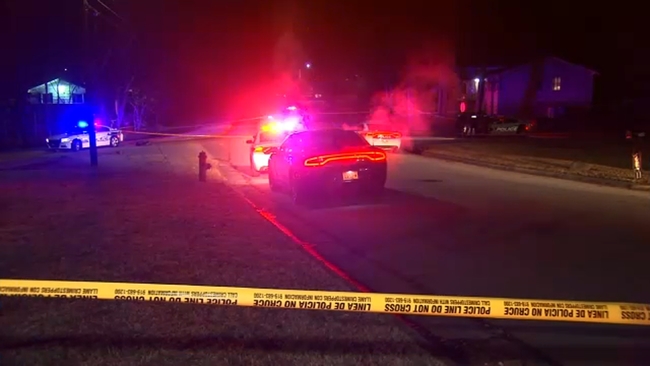