Father charged in death of 6-month-old in Johnston County 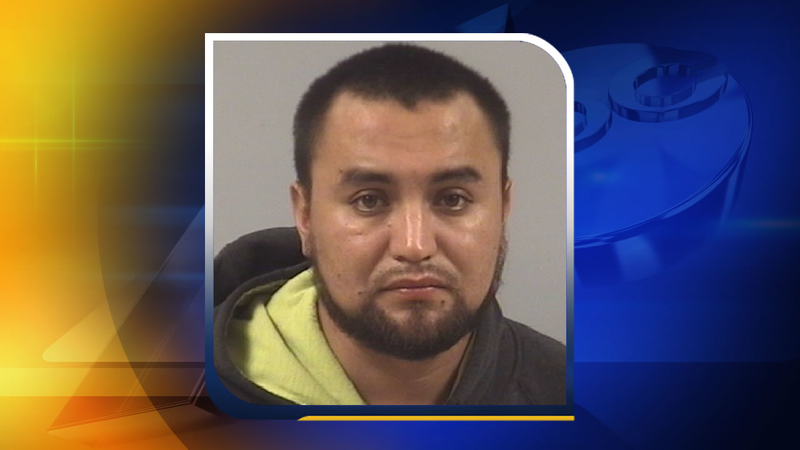 Man charged in death of child

SMITHFIELD, NC -- Smithfield police have charged a man in the death of a 6-month-old in Johnston County.

On Nov. 6, Smithfield police were called to the 2000 block of Bright Leaf Boulevard because an infant was having difficulty breathing.

Officers said they found the infant unresponsive. The 6-month-old was pronounced dead at Johnston Medical Center.

Family members told ABC11 the baby's mother came home to find the father sleeping on top of the baby and the death was an accident.