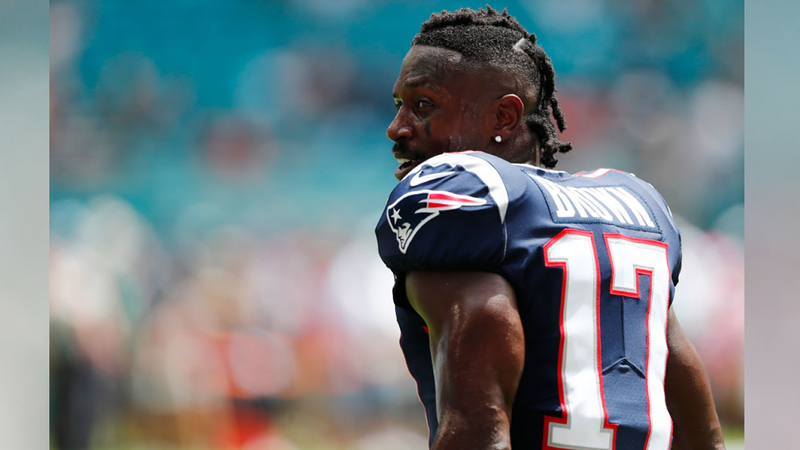 This is according to Brown's attorney, Darren Heitner.

Antonio Brown has reviewed the sexual misconduct allegations made by an unnamed artist included in a recently published Sports Illustrated article and denies that he ever engaged in such activities. There will be no further comment at this time.

The artist reportedly said she was working on a project in the NFL star's Pennsylvania home in 2017 when the incident happened.

In response to the artist's claims, Heitner says Brown "denies that he ever engaged in such activities," and "there will be no further comment at this time."

This comes at same time a former female trainer of Antonio Brown's is scheduled to meet with the NFL over her own sexual assault allegations.