One former Leesville player recently made the leap from the football field to the culinary world by opening his own juice business called Blue Faces Juice.

RALEIGH, N.C. (WTVD) -- Many children dream of playing professional sports but as they grow, they learn the reality is very few actually get there. Many athletes are left trying to figure out their next steps. One former Leesville player recently made the leap from the football field to the culinary world.

Devin Williamson played football at Tusculum College in Tennessee and had dreams of playing in the NFL but suffered a right Achilles tendon injury that ended his football career forcing him to try something new.

"I always had the potential to go to the NFL," Williamson said. "My goals were to go to the NFL. Luckily, my school worked with me and I got to continue finishing studying sports management. While I was in my dorm room I started working on a Plan B and over time Blue Faces juice just came to life."

Williamson saw the need for a juice scene in Raleigh and after saving up for a cold presser, he created his own business called Blue Faces Juice.

"Blue Faces is a reference to the $100 bill, so I'm using this to promote health is wealth and trying to get people to invest in themselves," he said. "I truly believe that's the most important investment we have in life."

"Devin, he's a go-getter. I'm very proud of what he's done," said Leigh Sterrett, the owner of Red Bird Vitality. "He definitely knows what he wants. He's got his goals and I just think it's awesome and I'm here to support him in any way I can."

Williamson says playing sports helped to teach him how to properly fuel his body and through trial and error, he's created about 10 different juices. He makes all of them himself and gets most of his profits from his website online but also sells them at various fitness center's like at Red Bird Vitality.

"I'm willing to help anybody out that's really willing to help themselves out," said Sterrett. "It was a good fit for us and I respect what he's done and I wish him nothing but the best."

"I've always been a healthy person always been into health and wellness," said Williamson. "Once I actually saw the process of juicing I just figured if I could actually afford a cold presser I think I could build a business off of it. To me it means a better Raleigh, a better community. I like to help people. I like to see people succeed."

Williamson's long-term goal is to bring a juice bar to Raleigh but first, he's working on getting a food truck and hopes to grow his business from there. 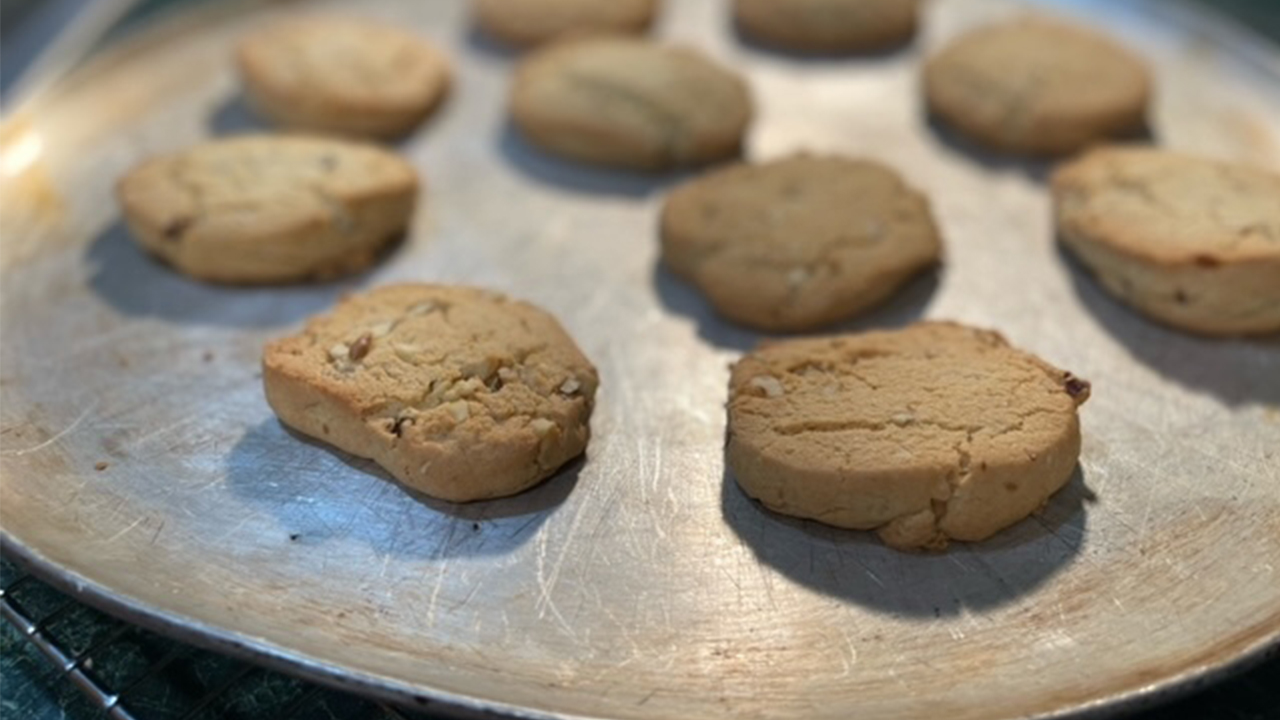 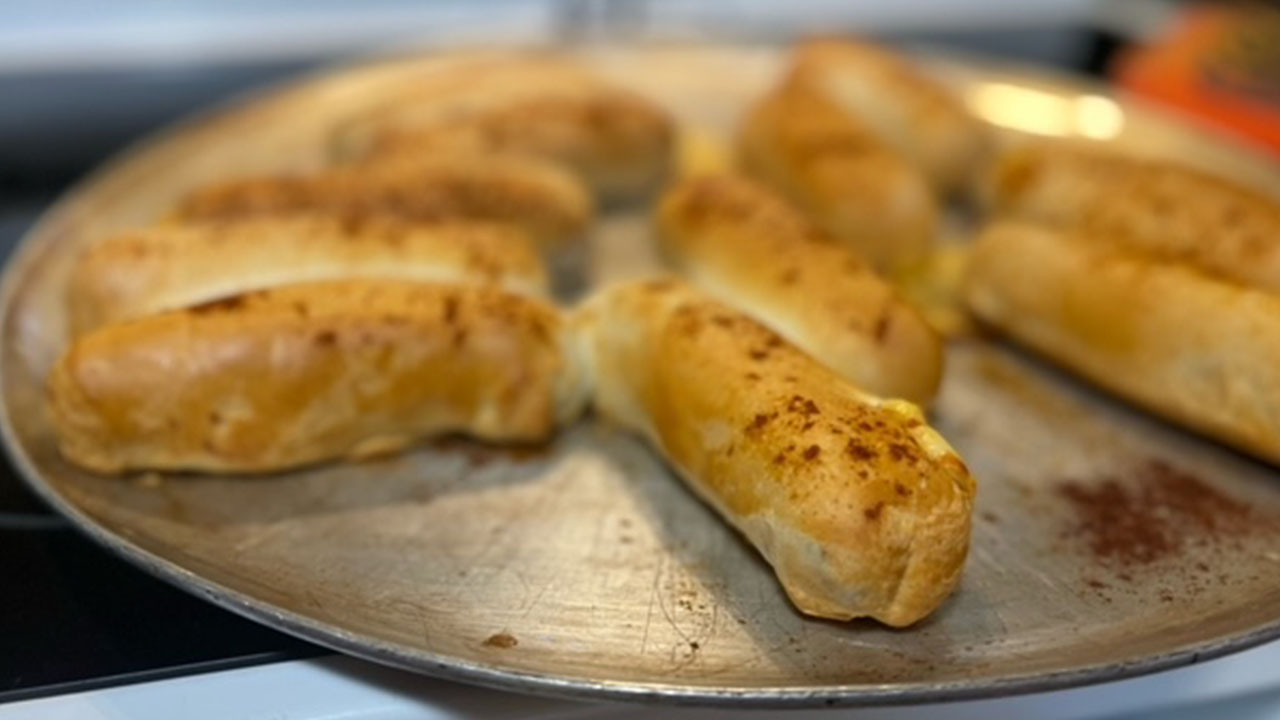