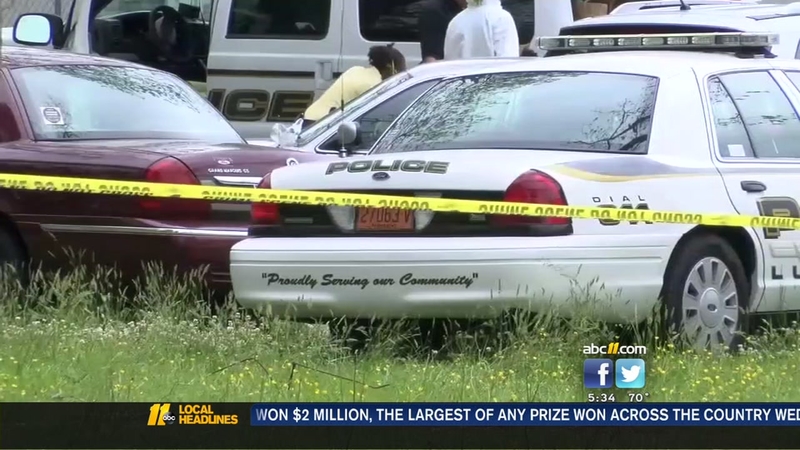 LUMBERTON, North Carolina (WTVD) -- The Lumberton Police Department is investigating whether a body found during the weekend is tied to two others found earlier in the year.

Megan Oxendine's body was found in the yard of an abandoned house on East 8th Street in east Lumberton. Close friends and family said the 28-year-old was naked, gagged and bloodied.

On April 18, one woman was found on Peachtree Street while another was found in a dumpster on East Fifth Street. Both women were so badly decomposed that it took days for police to identify them as Rhonda Jones and Christina Bennett.

All three bodies have been sent to Chapel Hill for an autopsy that will determine the cause of death, a common denominator that police say will better help them decide whether the three cases are related.

"I figured she'd come and find me if she needed me, but it wasn't until Harley came home and told me what happened," Maynard said.