Man charged in murder of wife brought back to Sanford 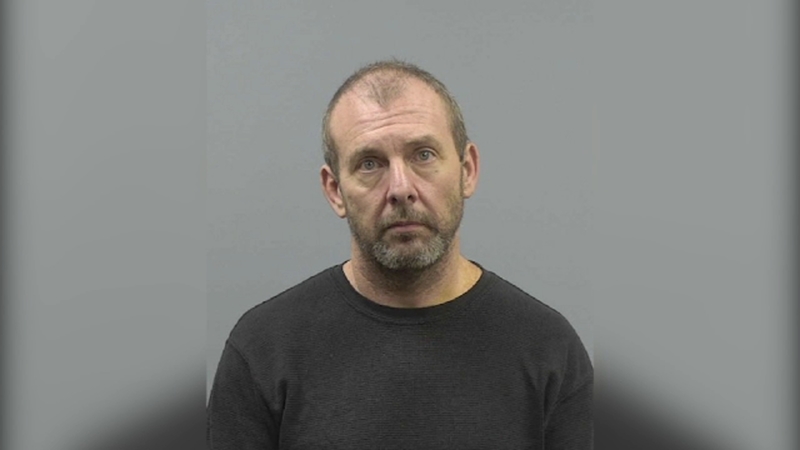 Man charged in murder of wife brought back to Sanford

SANFORD, N.C. (WTVD) -- A man charged with the murder of his wife who also took off with their 3-year-old daughter has been brought back from Tennessee where he was being held.

Brent James Bockes was brought back from Tennessee on Thursday and turned over to Sanford Police.

Bockes, 50, is charged with first-degree murder, robbery with a dangerous weapon and felony larceny in connection with the death of Deana Michelle Bockes.

Bockes was placed in the Lee County Jail under no bond. He made a first court appearance Friday.

Bockes was found on Jan 5. in Murfreesboro, Tennessee with the child, who was the subject of an AMBER Alert.

Deanna Bockes was found dead in their Sanford home earlier that day.