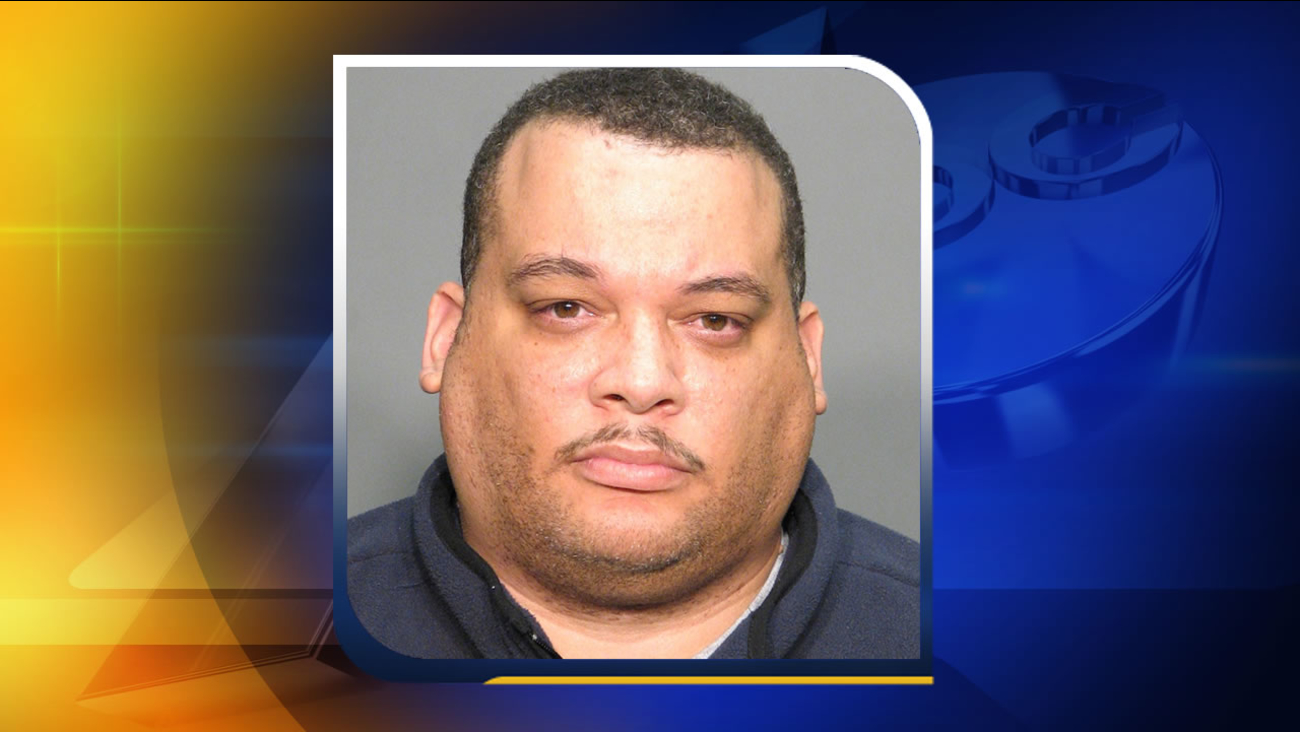 ROCKY MOUNT, NC (WTVD) -- A spokesperson for the Rocky Mount Police Department says a Wake County man is in the Nash County jail after he violated a restraining order to shoot his ex-girlfriend and her son.

It happened in the 4600 block of Primrose Place Monday morning.