Durham police investigate 2 shootings within a block of one another, nearly 5-hours apart 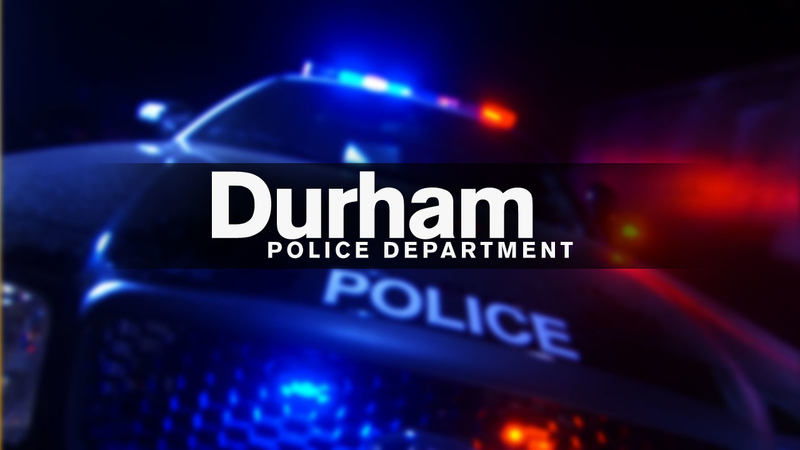 DURHAM, N.C. (WTVD) -- Durham police are investigating two shootings on Sunday that were less than a block apart from one another and nearly five-hours apart.

The first shooting happened in the 800 block of North Briggs Avenue, just after 2 p.m., officers said a woman was shot in the ankle and taken to the hospital with a non-life-threatening injury.

Just before 7:15 p.m., the Durham Police Department said officers were investigating a shooting near Briggs Avenue at Holloway Street that sent a man to the hospital with serious injuries.

Authorities did not identify either victim and did not say if they had a suspect in custody at this time.

It is unknown if the two shootings were related.