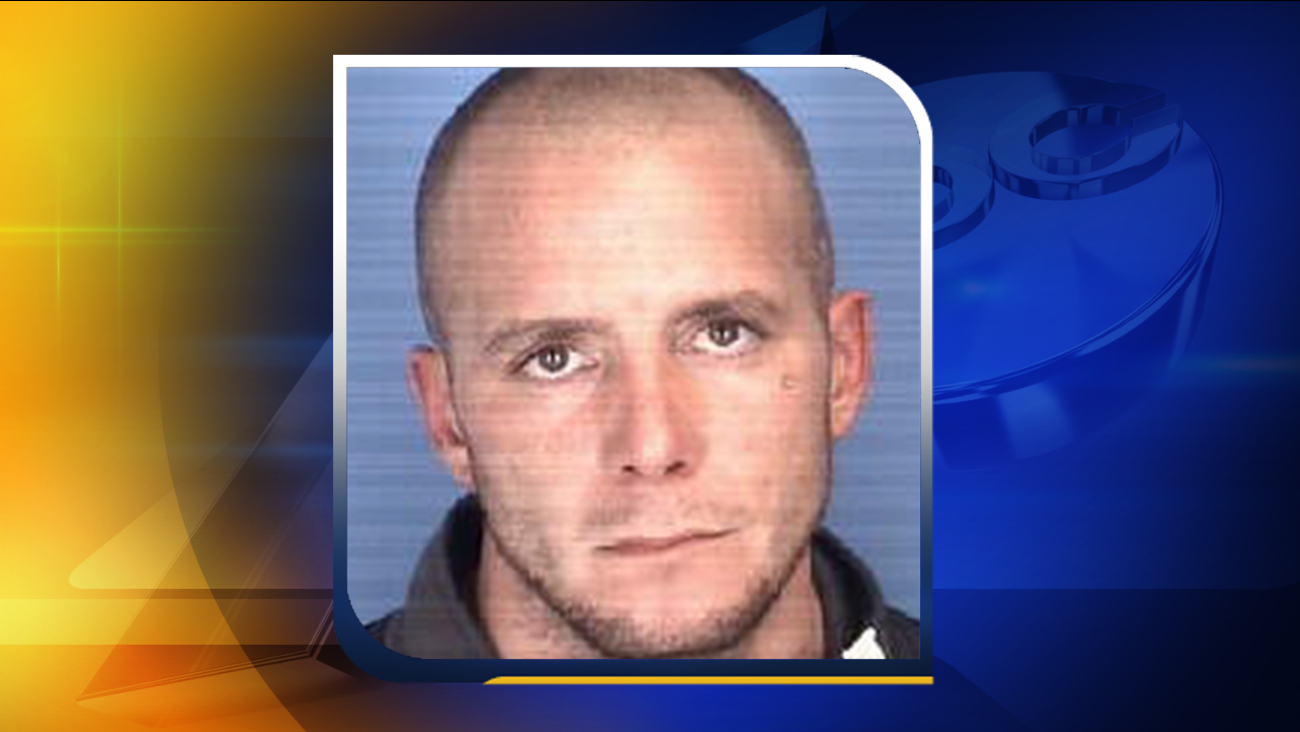 BURLINGTON, NC (WTVD) -- Burlington Police arrested a murder suspect Tuesday night after one man was killed and another seriously injured in Burlington.

Randy Michael Riley, 29, was wanted in connection with a deadly assault that happened Tuesday afternoon in the 2400 block of Lacy Street. Police said they found him hiding behind a shed in the 100 block of Border Street and arrested him without incident shortly after 9:30 p.m.

Officers arrived at the home and found two victims, one dead and the other suffering from lacerations to his upper body.

The injured man, identified as 88-year-old William Joel Wiggs Sr., was taken to a hospital for treatment and was undergoing surgery.

His son, William Joel Wiggs Jr., 58, was pronounced dead at the scene.

Riley is charged with first-degree murder, assault with a deadly weapon with intent to kill, robbery with a dangerous weapon and larceny of a motor vehicle.

Police found Riley along with a tan-colored 2003 Toyota Highlander that was taken from the Lacy Street home.

Investigators said the victims and suspect knew each other and are distantly related. The incident is not believed to be random.