Cam Newton will not play in preseason opener 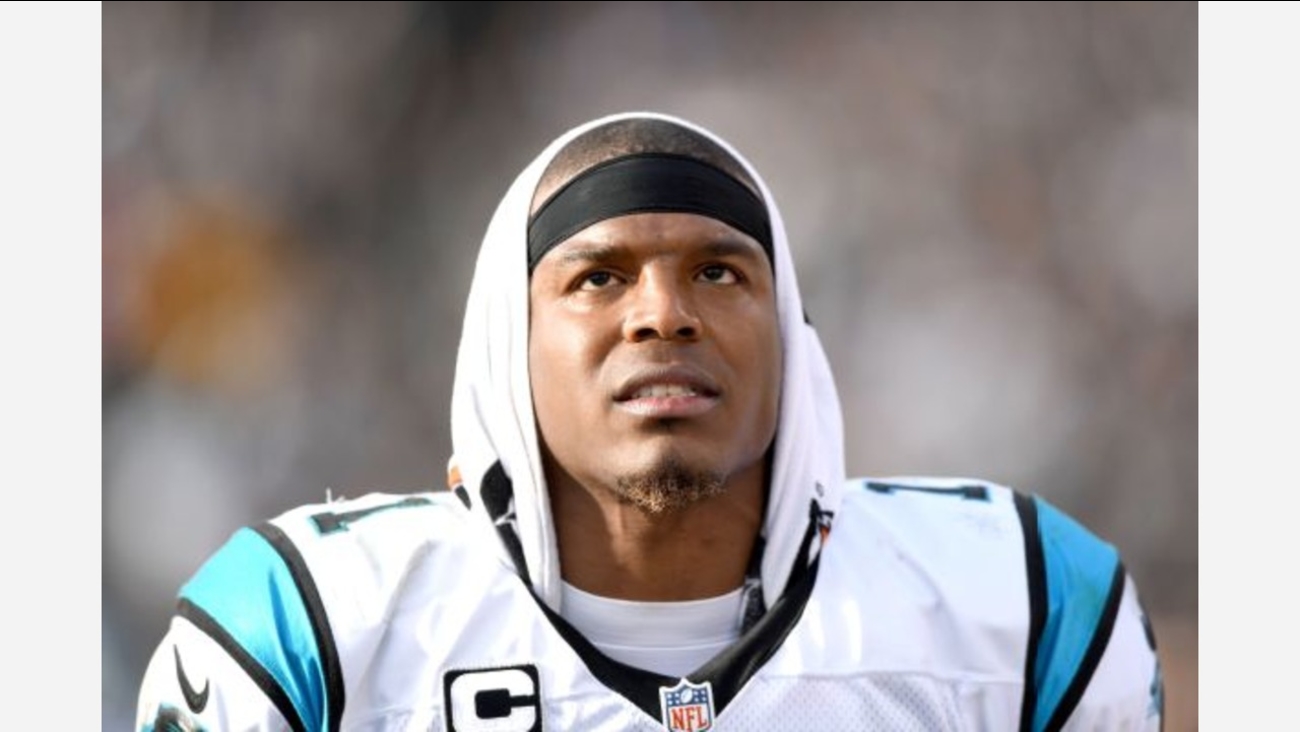 CHARLOTTE, North Carolina (WTVD) -- Carolina Panthers head coach Ron Rivera told reporters Tuesday Cam Newton will not play in the team's preseason opener. It shouldn't come as a surprise to anyone that Newton won't be in uniform when the Panthers take on the Houston Texans Wednesday at 7:30 p.m. on ABC11.

Newton has been limited in practice. The 2015 NFL MVP is still recovering from off-season surgery on his rotator cuff. Newton's injury came in Week 14, against the San Diego Chargers, according to the team.