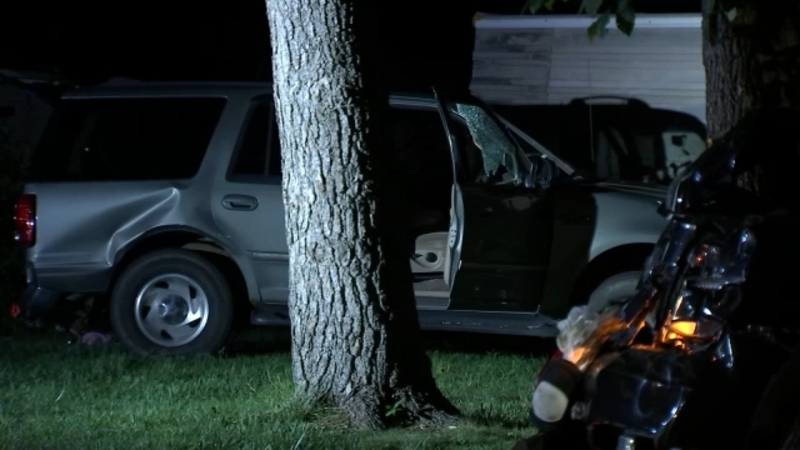 Man critical after ramming into patrol car, being shot by NC officers

CONOVER, N.C. (WTVD) -- A man is in critical condition after being shot by officers during a domestic dispute in Catawba County, police said.

Conover officers told WSOC the incident started as a domestic dispute between an 80-year-old father and his 50-year-old son over a piece of property.

Once officers arrived at the scene, the son got in his vehicle and rammed a patrol car, knocking it 50 feet backward. Conover police said the son allegedly sped toward his father when two officers fired multiple shots to stop him.

The man was flown to Atrium Health in critical condition.

The father and officers were not hurt, Conover police told WSOC.

The State Bureau of Investigation will take over the ongoing investigation.