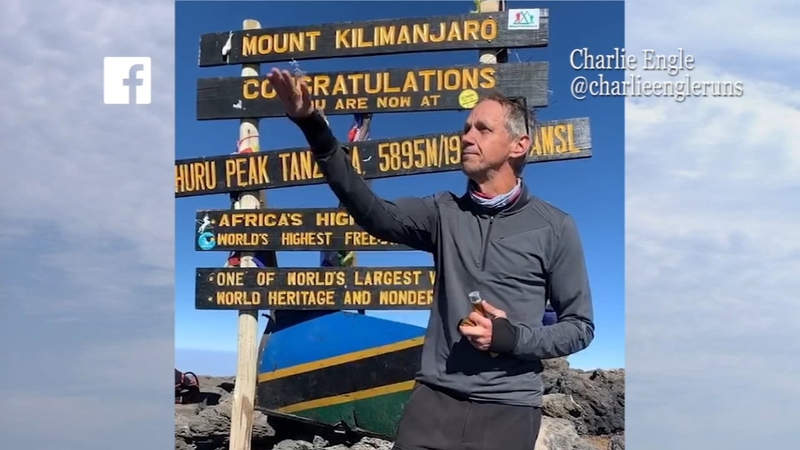 Engle called the climb the "Summit for Momma."

He described on Facebook how he spread the ashes of his late mother during the 26-day journey that began at Lake Assal in Djibouti.

"I carried her with for the entire adventure onward through Ethiopia, Kenya, and Tanzania," Engle wrote. "Today, I added more of her ashes to the top of Kilimanjaro. Momma gave me everything she had and I love knowing she is now watching over Africa."

Last month, ABC11 profiled Engle as he ran non-stop for 27 hours to celebrate 27 years of sobriety.

Engle credits a large part of his recovery from drug and alcohol abuse to the emotional release he feels while running.

His climb of Mount Kilimanjaro marks the beginning of the 5.8 Global Adventure Series.

Engle is planning to become the first person in the world to trek from the lowest point to the highest summit on every continent during the next two years.