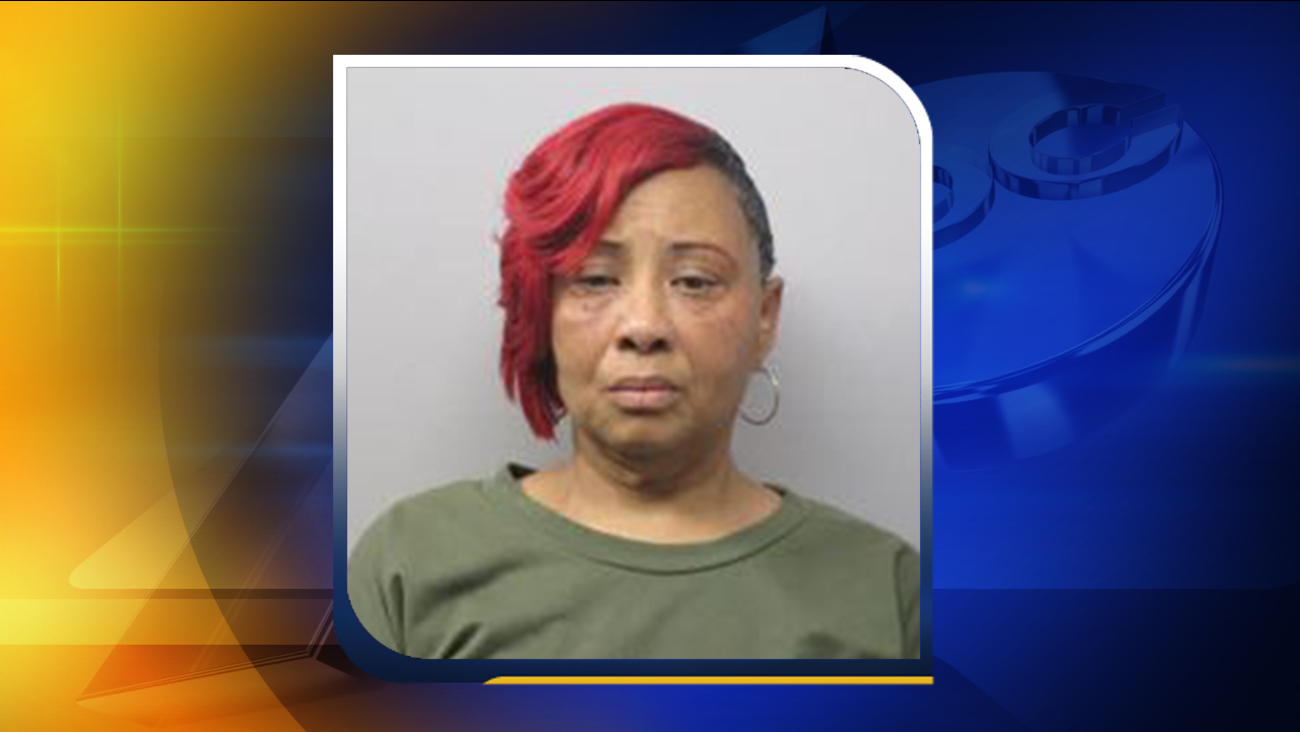 CHATHAM COUNTY, NC (WTVD) -- Chatham County deputies have charged a woman after she allegedly stole funds from a youth center.

The Sprott Youth Center is located in Moncure and "promotes the development of the youth and other persons of the Moncure and surrounding communities, to include but not limited to academics, health education, athletics, and fellowship activities," according to its official webpage.

Deputies have since charged Loleta McCrimmon, 50, of Sanford, with felony larceny by employee in connection with the missing funds.

McCrimmon was acting as Executive Director of Sprott Youth Center during the time the funds went missing, between September and December 2017.

As Executive Director, McCrimmon was responsible for collecting and depositing money as well as afterschool care.