Christopher 'Big Black' Boykin of 'Rob and Big' dead at 45 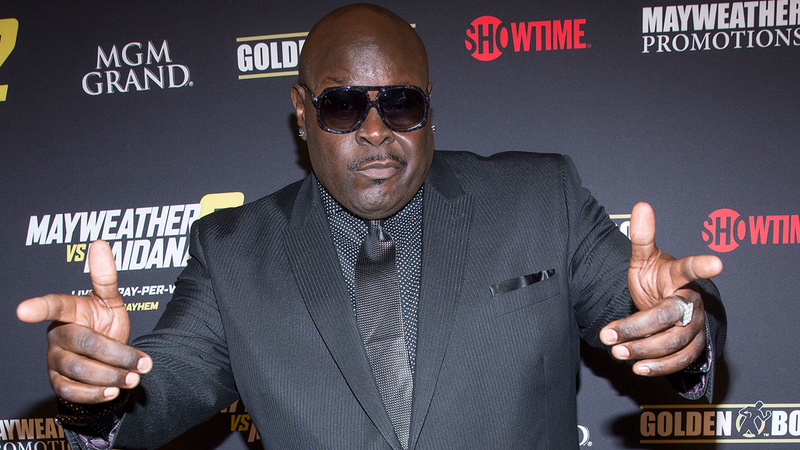 Christopher Boykin, known to many as "Big," from the MTV show "Rob & Big" has died at the age of 45, according to an MTV press release.

"MTV is deeply saddened to learn the news of Christopher 'Big Black' Boykin's passing," MTV said in a statement. "He was a long time and beloved member of the MTV family and will be greatly missed. Our thoughts and prayers go out to his family and friends at this time."

The reality star's representative said he passed away Tuesday morning from a heart attack.

Big rose to fame in 2006 as Dyrdek's bodyguard. The two lived together until Big had a child.

"My heart is broken. I don't want write this post. I don't want to believe that this is reality. I am so thankful for you," Dyrdek wrote on Twitter after learning of his death. "We truly were brothers that lived an unexpected unforgettable adventure. I just can't fathom that it would end so suddenly."

My heart is broken. I don't want write this post. I don't want to believe that this is reality. I am so thankful for you. pic.twitter.com/Atp5EE3jX6

Big is survived by his 9-year-old daughter, Isis.

I am so thankful for this moment... thank you for being an amazing human being and brother. pic.twitter.com/B331OfraKa