ABC11 Together highlights the strength of the human spirit, good deeds, community needs, and how our viewers can help
WTVD
By Elaina Athans
CHAPEL HILL, N.C. (WTVD) -- Abigail Rice's cubby hole still remains at a Culbreth Middle School classroom. Her picture, framed on a ledge and her end-of-reflection sits on her orchestra teacher's desk. The 13-year-old budding violinist had been learning to play Hedwig's theme song from her favorite movie: Harry Potter.

"I am proud of the way we sounded," Abigail said about a concert.

The 7th-grader wrote those words months before she and her mom, Heather, were tragically killed in a head-on collision. A tractor-trailer collided into them this past October on 15-501.

"I just couldn't believe it," said Abigail's orchestra teacher Corrie Franklin. "Abigail was so sweet, she was just precious to us."

Ava Gaudet says whenever she heads into the orchestra room at Culbreath Middle School, she thinks of her one-time good friend.

"Every day I walk into school and I'm expecting to see her and she's not there," said Gaudet.

Her teachers and classmates found a way to honor the 13-year-old by opening a school-wide donation drive to pay for a broken violin Abigail's mom had been trying to fix before the fatal accident.

Kids were able to contribute whatever they wanted even if it was just a dollar or two.

"As a teacher, it was really touching to me to see our school community come together," said Franklin.

High Strung Violins and Guitars in Durham learned of the effort and offered to fix the violin for free. They even made some expensive upgrades knowing someone showed interest in playing the instrument.

Rice has an 8-year-old little brother. In the days after the wreck, he'd been asking about his sister's violin.
"I can't imagine how terrible that must have been for him," said Gaudet.

It's now being sent to him for what undoubtedly will be a hard holiday since losing his sister and mom.

"Music has a lot of power to bring healing and comfort," said Franklin.

"I think it must have been so hard for her brother. He had no idea that that was going to happen obviously. As a community, I think it was important to have each other's backs and his back," said Gaudet. "I think he'd really like that and I think it would be great if he started learning violin."
Report a correction or typo
Related topics:
community & eventschapel hillorange countychapel hill newsmusicabc11 togetherdonations
Copyright © 2020 WTVD-TV. All Rights Reserved.
ABC11 TOGETHER

Fayetteville local on mission to establish EMS system in Cambodia 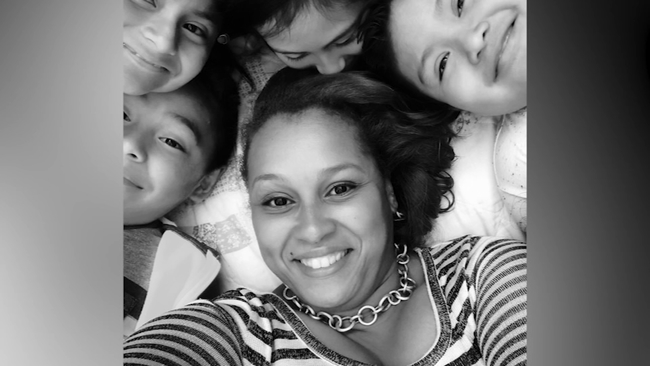 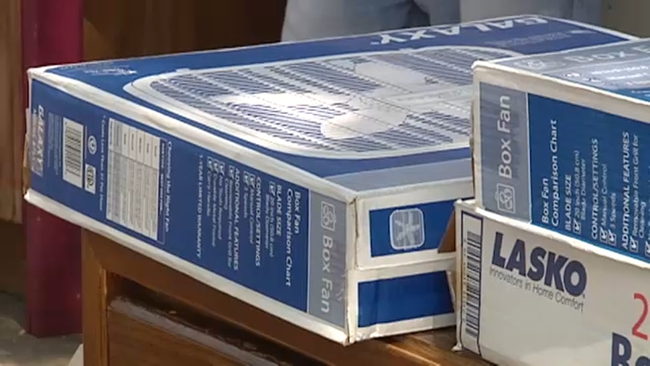