WATCH LIVE IN THE MEDIA PLAYER BELOW:

The production will open with remarks from Mayor Schewel, along with a welcome from Occaneechi Tribal Council Chair, Tony Hayes. The Ocaneechi and Eno Native American tribes were the area's earliest settlers. From there, the production will recount pivotal moments of the last 150 years in Durham while spotlighting the work and accomplishments of 29 individuals identified by the Sesquicentennial Honors Commission as heroes and changemakers. The Sesquicentennial Honors Commission, separate from the Durham 150 Convening Committee, was elected by City Council at the beginning of the year and charged with nominating people from Durham's past to officially recognize during the anniversary year.
"We pulled together a diverse, all-star creative team to get this done," said Steve Martin, former executive director of the Carolina Theatre and producer of the Durham 150 Closing Ceremony. "The Closing Ceremony event will blend the work of some of Durham's best historical minds and present-day artistic talents to honor influential people that helped shape our past, by looking to their future."

Throughout the Closing Ceremony, three large video walls will feature historical visual materials compiled by FireStream Media, while narration written by historian Jim Wise and recorded by long-time WUNC, 91.5 FM host Frank Stasio walk the audience through time. There will also be live and recorded music throughout from the John Brown Little Big Band. Live actors will lend perspective in transitional scenes created by Durham playwright Howard Craft and directed by JaMeeka Holloway-Burrell, artistic director of Durham's Black Ops Theatre Company. A light-hearted video that playfully envisions Durham's next 50 years will then be shown to the audience. It has been created, produced and narrated by Durham middle and high school students under the direction of David Stein, a Senior Educational PepsiCo Program Coordinator at Duke University with the Office of Durham & Regional Affairs. The students worked with professional animators, Rick Melges, a Duke University video producer, and Hannah Darrah, a Durham native who operates Berlin Studios in Philadelphia. The program will conclude with a live performance of a new Durham anthem composed by Joshua Gunn, Phil Cook, Mavis Swan-Poole, Loverboy Vo, Kwesi Justice and Gavin Williams for the sesquicentennial commemoration, which was arranged by Al Strong. The premiere performance of the song will include members of the North Carolina Central University Choir.
Report a correction or typo
Related topics:
community & eventsdurhamdurham 150abc11 together
Copyright © 2020 WTVD-TV. All Rights Reserved.
DURHAM 150 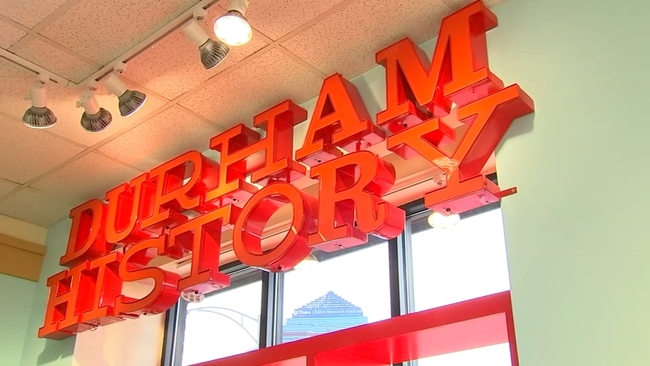 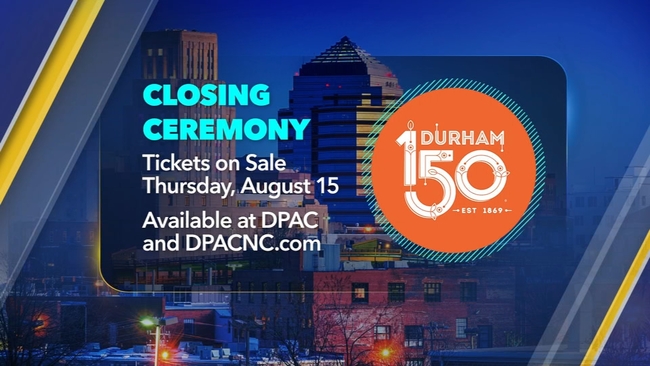 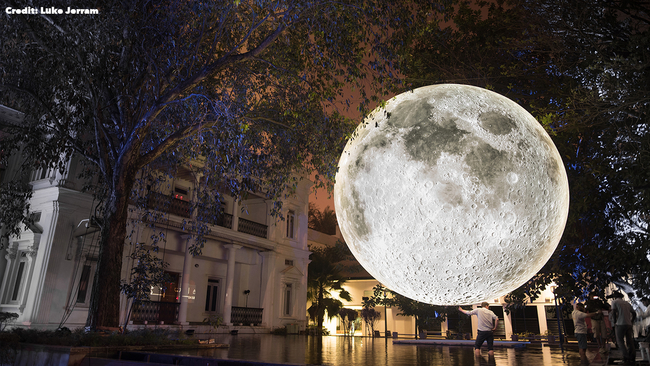 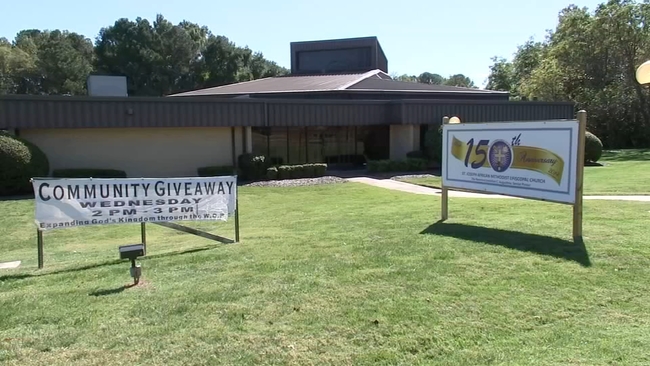