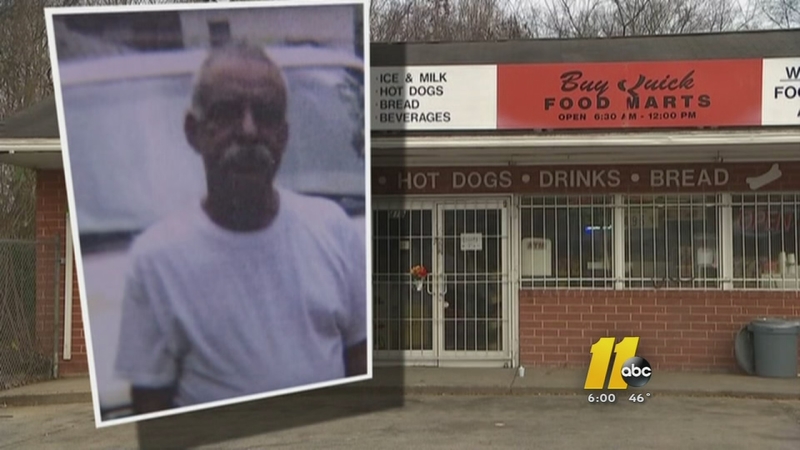 DURHAM (WTVD) -- Sandy Jacobs has been coming to the Buy Quick convenience store at 419 South Briggs Avenue for nearly 10 years. She said Mohamed Thabet Shoufar, who people just call 'Nasa', has worked there almost that long.

"He was a good man, great man, loved him, we would come way across town just to come here, eat his hot dogs," said Jacobs. 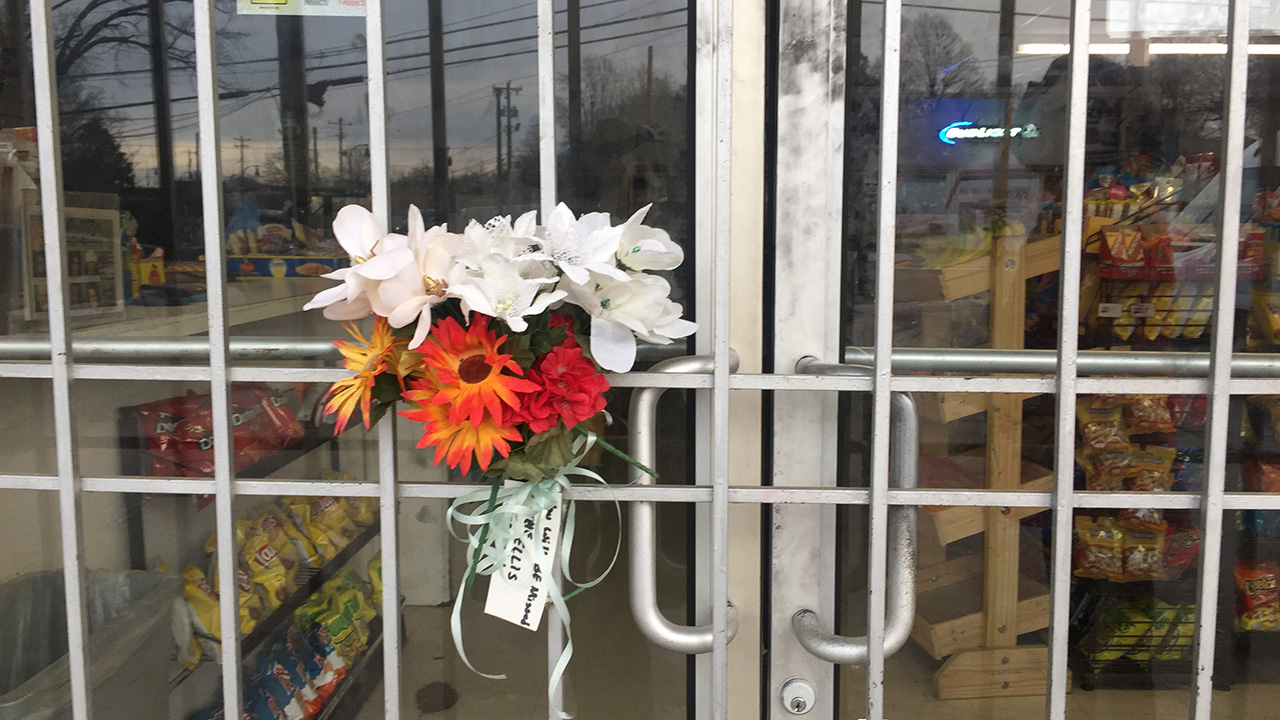 PHOTOS: Shooting at Durham convenience store
Photos from the scene of a fatal shooting at the Buy Quick on South Briggs Avenue

She also said when her brother passed away four years ago, Shoufar helped raise money for her family.

So she was shocked when she tried to come to the store Saturday night and found police. Durham Police say just before 7 p.m. Saturday night, a man walked into the Buy Quick convenience store and fired a gun. The bullet hit Shoufar and he later died at the hospital.

That happened just hours after Geneva Hairston said her husband had bought a lottery ticket from him.

"Me and my husband go there like every day. I mean, it's just cruel, what happened shouldn't have ever happened," said Hairston.

Ashley Spence was also a regular customer and describes Shoufar as a good man, "He would do anything for anybody, if you didn't have anything to eat, he'd let you come in and eat."

As police look for a suspect in the crime, Spence and Jacobs as well as another family left flowers at the locked doors of the Buy Quick. Their way of saying good-bye as police now hunt down a killer.

Anyone with information is asked to call Investigator M. Evans at (919) 560-4440, ext. 29336 or CrimeStoppers at (919) 683-1200. CrimeStoppers pays cash rewards for information leading to arrests in felony cases and callers never have to identify themselves.