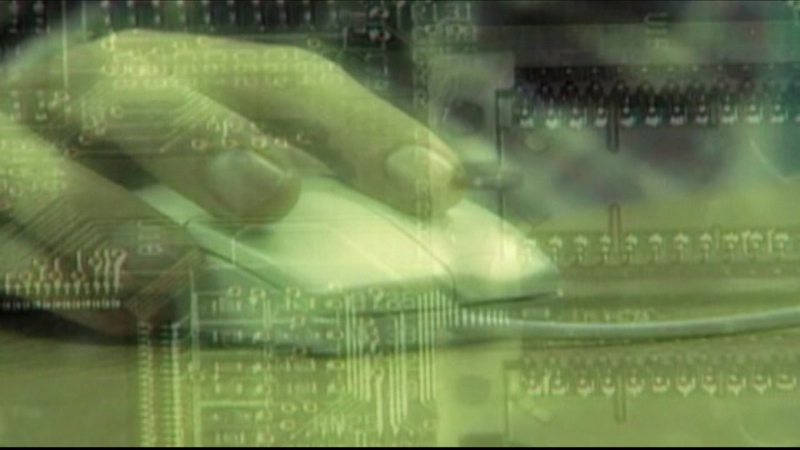 State representative refuses to resign after charges of cyberstalking wife

"(Cyberstalking) is probably more prevalent in schools than in domestic relationships," said Raleigh Defense Attorney Steven Saad, who is not involved in Henson's case, but offered insight on the larger issue of cyberstalking.

"It happens quite often," Saad said. "I think it's prevalent everywhere in the country."

In Transylvania County, a judge issued a long-term protective order against Rep. Henson after his estranged wife, Kelsey, showed the court the multiple text messages, allegedly sent by her husband. That judge determined the texts amounted to mental harassment.

Then, Thursday, another judge issued the criminal summons for the lawmaker charging Henson with cyberstalking.

Saad explained how difficult these digital message cases can be to prove- a victim has to convince the court they felt threatened or a pattern of harassment, and also prove who sent it.

"When you get into court, trying to prove that the specific person that you're alleging sent you something like that in a text or an email, or a Facebook message or even a fax on a page becomes very difficult with the rules," Saad said.

The state Democratic Party argues Henson and his domestic woes have no place in the State House.

The Democratic Party believes women and we are steadfast in our commitment to stand with survivors. #ncpol pic.twitter.com/dnY7rMW0B2

Julia Buckner, the president of the Democratic Women of North Carolina tweeted, "Any form of domestic violence or abuse is categorically unacceptable. Cody Henson must resign immediately."

Henson's attorney, Michael Edney, said the lawmaker looks forward to addressing the allegations in court. He said Henson will continue to focus his energy on his two children and representing the people of District 113.

ABC11 also reached out to the North Carolina Republican Party. They declined to comment.