CHARLOTTE, N,C. (WTVD) -- Teams are buying into the hype, and expectations are high in Charlotte at the ACC Kickoff.

The Pack is coming off an 8-4 season and returning 20 starters including a healthy Devin Leary as quarterback.

"Any time as a head coach you're going into your summer and you know who the starter is, there's just a different feel as a head coach," Doeren said. "I think for your team that piece is really critical to know who the shot caller is, for him to be able to lead the team throughout the summer like Devin has. It's a big part of putting yourself ahead of the game."

"I'm more than excited," said Leary. "I'm very eager. I think I'm more than excited to be out there with my teammates so I can lead them the best way I possibly can because even when I was injured they were coming up to me and always checking in with me."

Doeren said because of the lack of off-season Offensive Coordinator Tim Beck had with the Pack last season the offense was a watered-down version of what they will be this year.

"I think our offense will evolve quite a bit now that they know him, he knows them," said Doeren. "They're speaking the same language. They've evolved. He's now been in the ACC, knows the league better as well. For Devin and Tim to have the relationship they now have going through a year together. I'm sure Devin will tell you he knows the offense at a completely different level than he did a year ago."

Another player who is back healthy for the Pack is linebacker Payton Wilson who missed the spring recovering from surgery on both shoulders.

"I'm actually 100% healthy," he said. "I'm healthier than I've ever been since the beginning of high school. Doctors and the trainers did an excellent job of getting me back. Every play I want to go out there, I want to make that play. I want my teammates to know I'm putting everything on the line for them because I would want them to do the same for me"

Doeren said it was heartbreaking to see the state baseball team eliminated from the College World Series -- and that it's a lesson for his team heading into the season.

"Like everyone, my job is to help these young men grow, help these guys compete, put them in the best places they can be, and keep them as safe as I can keep them," he said. "At the same time, it's not my job to make medical decisions for our football team. All I can do is educate them."

Last night, the ACC head coaches had a chance to listen to the proposal for the expansion of the college football playoff from Notre Dame Athletic Director Jack Swarbrick -- coach Doeren says he still has a lot of questions before he can be for or against it.

"He looked at a four-team playoff, a possible 6 team playoff,a play-in game, an 8 team a 10 team a 12 team and a 16 team so these guys worked really hard," Doeren said. "I learned a lot listening to it. No decisions have been made there are a lot of questions we had as coaches. To expand the playoff system and have bowls, there's a lot that needs to be studied and I look forward to learning more about it."

The Pack opens the season on September 2nd hosting USF. 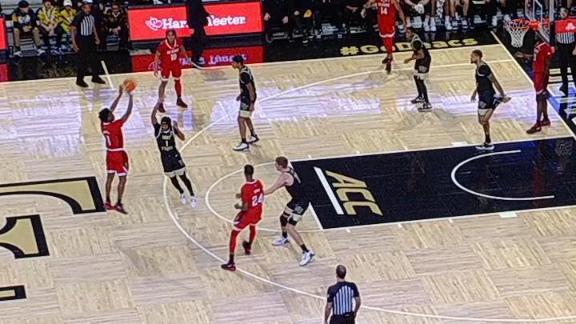 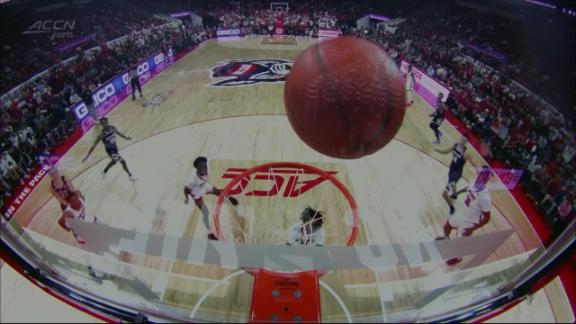 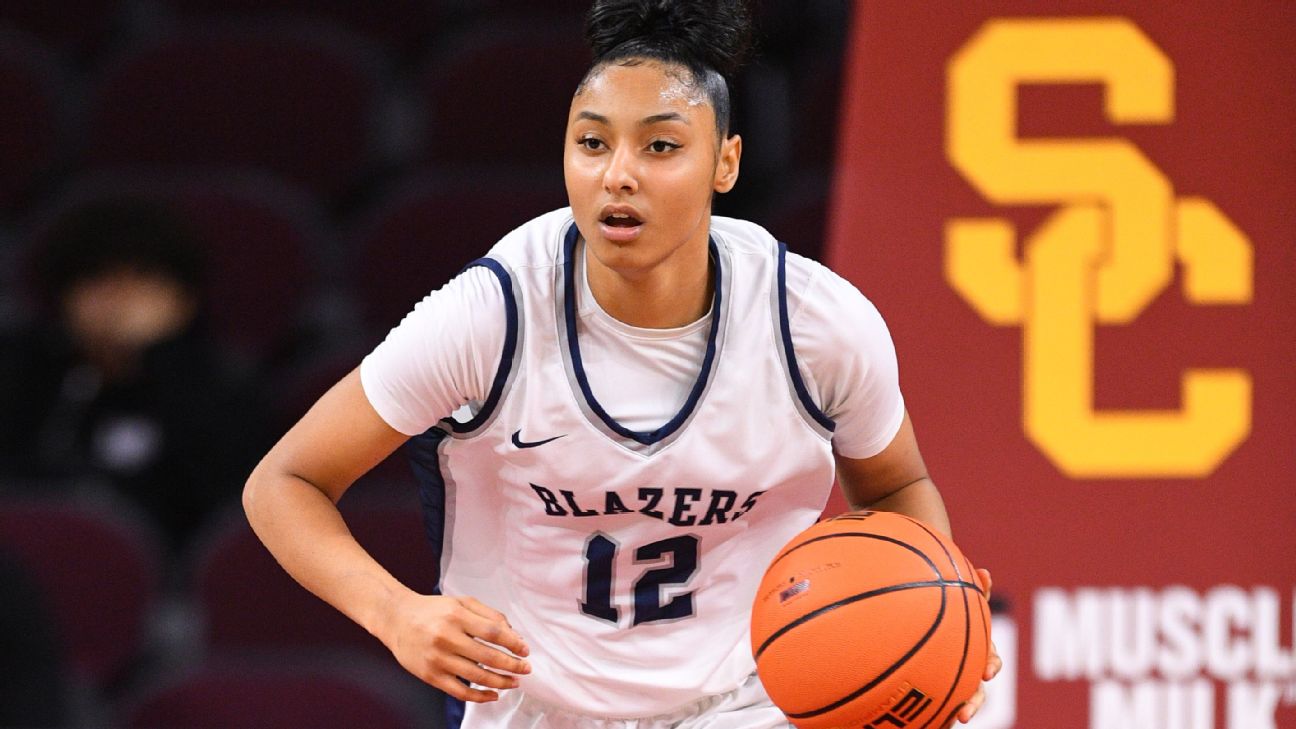 Breaking down the 2023 McDonald's All American girls' basketball re...